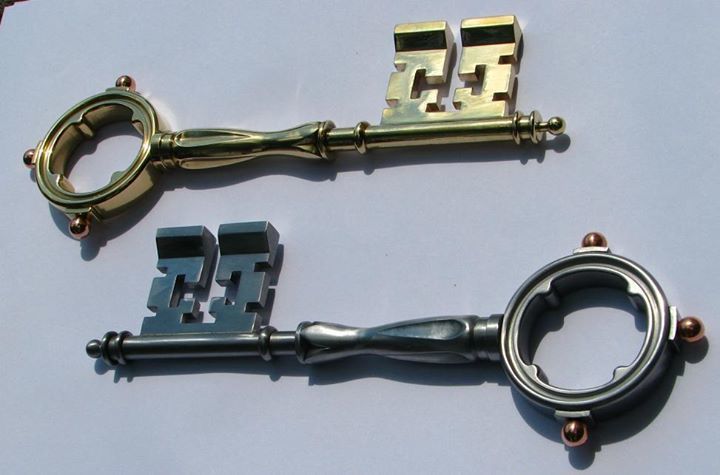 Greek scholars tell us that Matthew 16:19 is typically mistranslated because it is translated in the (simple) future tense, instead of the future perfect tense. Here is how Matthew 16:19 (incorrectly) reads in the New King James Version.

The problem with this translation is that it makes it seem as if Yeshua promised Kepha (Peter) that he could decide to bind or loose on earth whatever he wanted, and heaven would honor his wishes. However, that is to make Kepha out to be a demigod.

When we understand that Yeshua was speaking in the future perfect tense, then we can understand that what Yeshua actually said was that whatever Kepha bound on earth would already have been bound in heaven, and that whatever Kepha loosed would already have been loosed. Not only is this grammatically correct, it also makes more sense, because it means that it is heaven (i.e., Yahweh) who decides what is bound and loosed.

Rather than the apostles being demigods who can bind and loose whatever they want, the idea is that they are to listen for Elohim’s voice. Whatever they hear Elohim speaking, that is what they speak. This means they are not minor deities, but messengers of Elohim (and a messenger or emissary is another name for an apostle). The keys to the kingdom, then, are to listen, and speak according to the Spirit.

There are a number of English versions which translate Matthew 16:19 correctly. These include the New American Standard Bible (NASB), Green’s Interlinear, Young’s Literal Translation (YLT), the Institute for Scripture Research (ISR), and the Halleluyah Scriptures (among others). The words in [brackets] are mine (which I added for clarity in the NASB).

The idea is that when we have Yeshua’s Spirit (and are not quenching it) we will listen in His Spirit for what Yahweh says to bind and loose. (As we explain in many places, this is what the apostles did in Acts chapter 15.)

This also agrees with James 4:3, which tells us that if we ask for things to spend on our pleasures, we will not receive them (because they are our will, and not His).

Yaakov (James) 4:3
3 You ask and do not receive, because you ask amiss, that you may spend it on your pleasures.

If Yeshua had truly given Kepha the authority to bind and loose whatever he wanted, James 4:3 would not have mentioned this restriction.