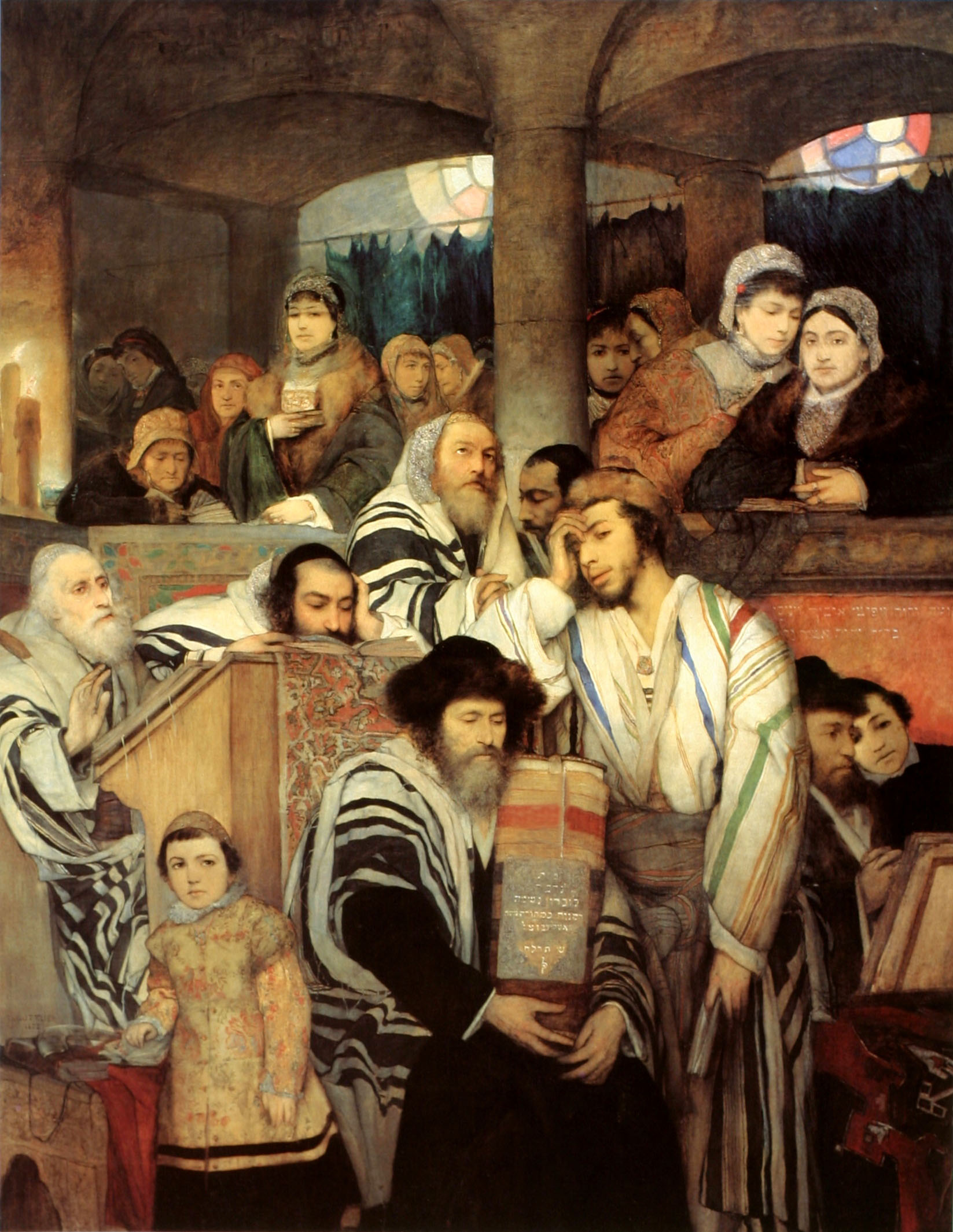 One year in seven, Yom Kippur falls on the day before the weekly Sabbath (preparation day). There are some special things to watch for in such years, so we can obey Yahweh’s laws, and still have hot, fresh food for our family on the Sabbath following Yom Kippur.

First the basics. As we explain in The Torah Calendar, the Sabbath falls on the seventh day of the week.

Yahweh wants us to prepare our food on the day prior to the Sabbath (i.e., on the sixth day of the week).

Shemote (Exodus) 16:22-26
22 And so it was, on the sixth day, that they gathered twice as much bread, two omers for each one. And all the rulers of the congregation came and told Moshe.
23 Then he said to them, “This is what Yahweh has said: ‘Tomorrow is a Sabbath rest, a set-apart Sabbath to Yahweh. Bake what you will bake today, and boil what you will boil; and lay up for yourselves all that remains, to be kept until morning.'”
24 So they laid it up till morning, as Moshe commanded; and it did not stink, nor were there any worms in it.
25 Then Moshe said, “Eat that today, for today is a Sabbath to Yahweh; today you will not find it in the field.
26 Six days you shall gather it, but on the seventh day, the Sabbath, there will be none.”

However, when Yom Kippur (or any festival) falls on the preparation day, we must do our shopping a day earlier (on the fifth day). However, Yahweh still wants us to have fresh food on the feasts. Leviticus 7 says that at the most He will accept an offering that is two days old.

If we cannot cook on the Shabbat, and we cannot cook or buy on the day before, then what we can do is to buy our food on the fifth day (Thursday), and prepare some kind of crock-pot dish in advance. We can also buy food that just needs to be heated, or opened, or uncovered. With a little planning we can still have fresh cooked food.

Some argue that with modern refrigeration, the two day limit is no longer relevant. However, that kind of misses the point. Eating is a tie that binds. It is something that members of a family, friends, and fellows do. If we want to form genuine family ties, then let us bring our brothers our best.