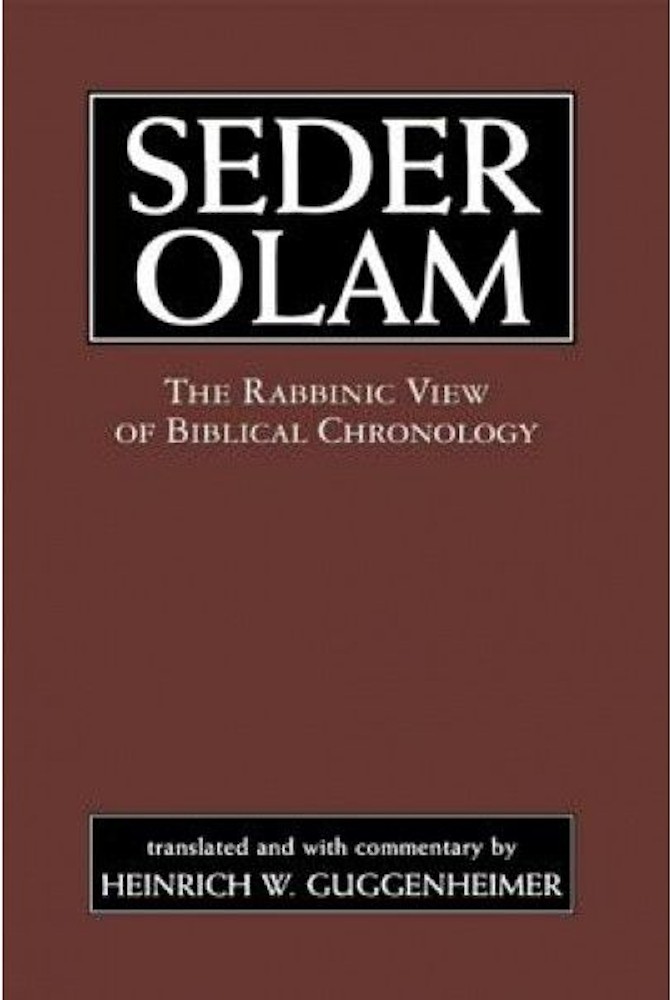 There are many proofs Yeshua is Messiah, but some of them require revelation to see. However, there are some proofs which are more historical and mathematical than revelation-based. For perspective, however, let us start in the prophecies over the Creation Week.

THE SUN/SON AND THE FOURTH DAY

Judaism has long taught that Moshiach (Messiah) would arrive at the 4,000 year mark, based on the fact that the sun (the great light) was created on the fourth day.

Kepha (Peter) tells us that in prophecy interpretation, sometimes a day can symbolize a thousand earth years.

According to this principle, we should expect to see the Messiah arrive about the 4,000 year mark—but Judaism tells us this did not happen (i.e., Yeshua did not come then), because His birth was closer to their year 3760, which is 240-241 years too few.

Interestingly, the Orthodox rabbis and the Karaite sages do not determine the year by the record of years found in the Tanach. Rather, both of these groups determine their chronology according to a book called the Seder Olam Rabbah (literally, the ‘Great World Order’). The Seder Olam was written circa 240 CE; and many Jewish sources point out inaccuracies. Under Seder Olam, the Encyclopedia Judaica tells us:

“Yose b. Halafta, the presumed author of Seder Olam Rabbah, probably had access to old traditions that also underlay the chronological computations of the Jewish Hellenistic chronographer Demetrius (third century B.C.E.). The most significant confusion in Yose´s calculation is the compression of the Persian period, from the rebuilding of the Temple by Zerubbabel in 516 B.C.E. to the conquest of Persia by Alexander (331 B.C.E.) to no more than 34 years.”

Briefly, secular history tells us that the ‘Persian Period’ lasted 185 years (from 516 BCE until the conquest of Judea by Alexander the Great in 331 BCE). That is 185 years. However, the Seder Olam tells us the Persian Period lasted only 34 years. 185 minus 34 gives us 151 missing years in the Persian period.

History also tells us the Medes established their empire circa 625 BCE. They ruled 109 years, until the Persian period began (in 516 BCE, above). By compressing the 109 years of the Medes to just 18 years, an additional 91 years were lost.

THE PRINCE OF DANIEL NINE

Another historical proof is the timing of the arrival of the Messiah in Daniel 9. We are commanded to know and understand that from the going forth of the command to restore and rebuild Jerusalem until Messiah the Prince there would be 7 weeks and 62 weeks.

History also tells us the command to restore and rebuild Jerusalem was given by King Artaxerxes circa 457 BCE. If we add 7 weeks and 62 weeks of years (69 x 7 years) we get 483 years. Add this to 457 BCE and we get +/- 26 CE, or about when Yeshua’s ministry began. Yeshua is the only historical person who can fulfill this prophecy.

The rabbis also knew it was time for the Moshiach to arrive, which is why they sent to Yochanan HaMatbil (John the Immerser), to see what figure he was.

Yochanan (John) 1:19-20
19 Now this is the testimony of Yochanan, when the Jews sent priests and Levites from Jerusalem to ask him, “Who are you?”
20 He confessed, and did not deny, but confessed, “I am not the Messiah.”

THE PORTION OF THE LAWGIVER

We also know the Messiah has already come once, because of an interplay of certain verses in the Torah. First, Genesis 49:10 tells us that the kingship tribe of Judah would have the portion of the lawgiver (the right to set the Halachah) until Shiloh (Messiah) came.

B’reisheet (Genesis) 49:10
10 “The scepter shall not depart from Judah, Nor a lawgiver from between his feet, Until Shiloh comes; And to Him shall be the obedience of the people.”

When Messiah Yeshua came in the first century, this very same portion of the lawgiver was hidden in the tribe of Gad.

Devarim (Deuteronomy) 33:20-21
20 And of Gad he said: “Blessed is he who enlarges Gad; He dwells as a lion, And tears the arm and the crown of his head.
21 He provided the first part for himself, Because a lawgiver’s portion was reserved [hidden] there. He came with the heads of the people; He administered the justice of Yahweh, And His judgments with Israel.”

The Orthodox interpretation is that Judah has the portion of the lawgiver now, and will do so until Shiloh (Messiah) comes. However, since Shiloh (Messiah) is also of the tribe of Judah, the portion of the lawgiver never leaves Judah. However, that means Deuteronomy 33:21 will never be filled, which is against Scripture (Matthew 5:17, John 10:35, etc.)

The correct way to understand is that the portion of the lawgiver was hidden in Gad at the time of Yeshua’s arrival in the first century. However, because the portion was hidden, neither Judah nor Gad knew of it. Judah did not know because he thought it pertained to him, and Gad did not know, because he was not to recognize his Israelite identity until 1998 CE (as explained in The Genesis 35 Alliance).

Also historically, there is also a perfect mirroring with regards to Adam and Avraham, and Yeshua and the State of Israel. The top line uses the Creation as the starting point, and the bottom line uses Yeshua’s birth as the count. The dates are all approximations, but the patterns are clear.

There are many more proofs that the first century Yeshua was the Messiah. These are just some of the historical ones that do not need faith to see (but which can be proven mathematically, and with history).