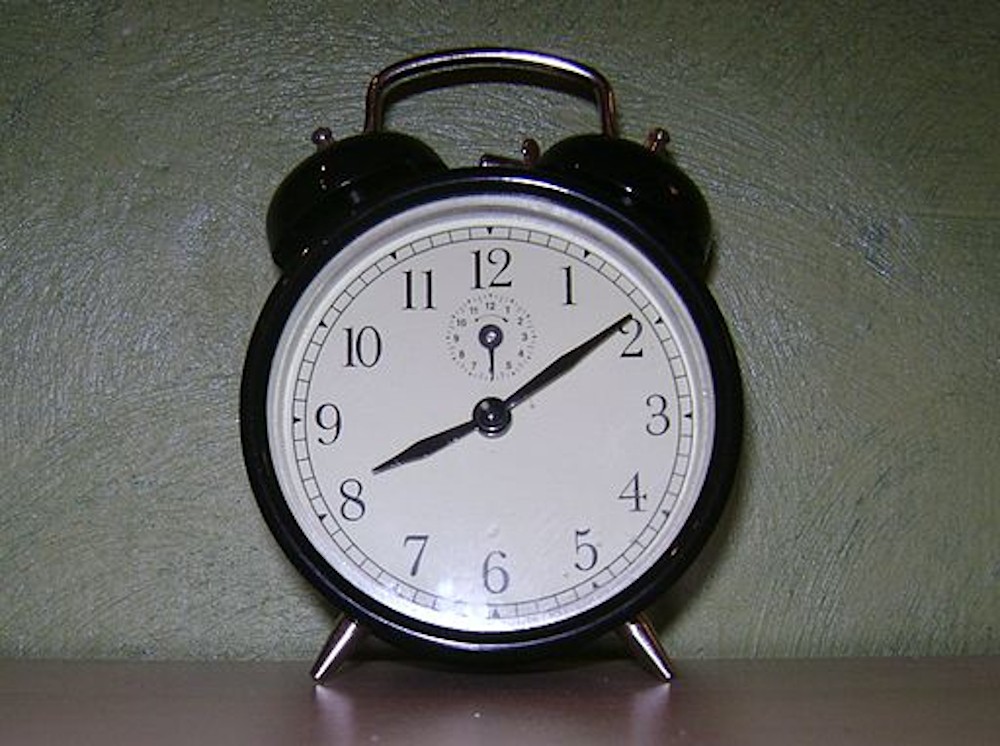 Genesis 1 tells us that a day is made up of both an evening (nighttime) portion, and a morning (“daylight”) portion. For example:

B’reisheet (Genesis) 1:31b
31b So the evening and the morning were the sixth day.

Vayiqra (Leviticus) 23:32b
32b “On the ninth of the month at evening, from evening until evening you shall celebrate your sabbath.”

Today we think about a day lasting 24 hours, but the term “hour” is not used in the Torah. This word is a later construction by the Egyptians, Greeks, and the Romans. However, Yeshua uses the term, telling us that there are 12 “hours” in a day (verse 9), and that there is also a nighttime portion (verse 10).

The concept of an hour is Egyptian. Originally in Egypt the sundial divided the daylight into 10 portions, plus two “twilight hours” (morning and evening), for a total of twelve portions. In Yeshua’s time the Romans also divided the sun’s shadow into 12 “hours.” According to this method, an hour was not 60 minutes long, as we think of it today. Rather, an hour was however long the sun cast its shadow between those particular marks on a sundial. Hours varied in length, being longer in the summer and shorter in the winter. However, what we need to see here is that while Yeshua used that term in the days of the Roman occupation (because people were familiar with the term), it has nothing to say about the way Yahweh originally defined a day as being a nighttime portion, followed by a daylight portion (and lasting for what today we would call “24 hours”).

It may also be helpful to realize that rabbinical Jews today maintain that there are four calendar years:

In the first century our Jewish brothers also maintained a separate clock, which began about 6AM (“waking hours”). For example, Yeshua was put to death about the “ninth hour” on this “waking hours” clock.

Mattityahu (Matthew) 27:45-46
45 Now from the sixth hour until the ninth hour there was darkness over all the land.
46 And about the ninth hour Yeshua cried out with a loud voice, saying, “Eli, Eli, lama sabachthani?” that is, “My El, My El, why have You forsaken Me?”

[Note: the Peshitta reads, “For this I was born.”]

For more information on the calendar, please see The Torah Calendar.