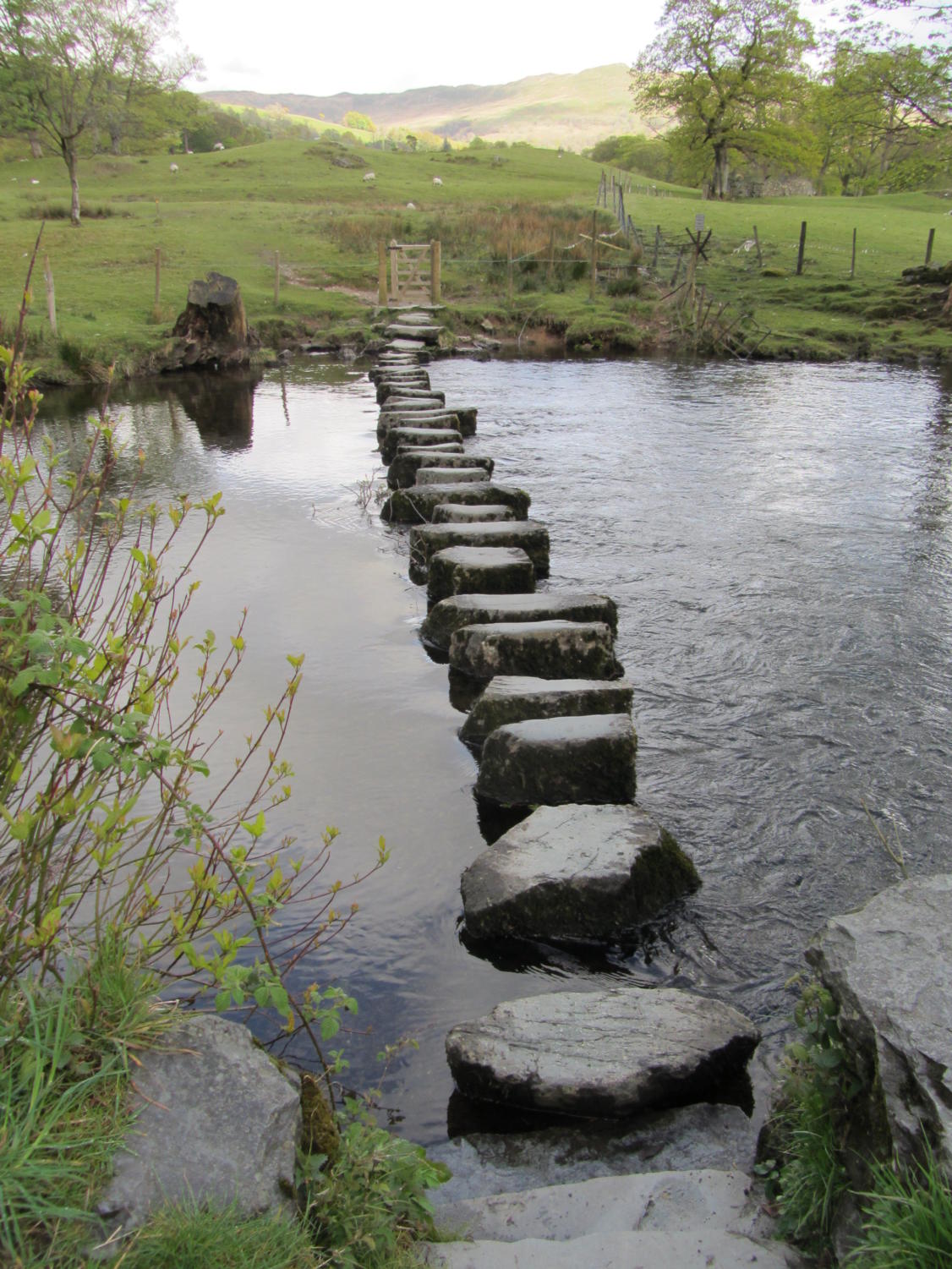 The relationship between the church and Nazarene Israel is complex. Later in this book we will show that the church fulfills the prophecies over Mystery Babylon, who is also described as the harlot (Revelation 17). She is a harlot because she does not have a marriage covenant (the Torah).

Yeshua told the woman at the well that the “true” worshippers must worship His Father not just in Spirit, but also in truth. This is an amazingly important axiom.

Yochanan (John) 4:21-24
21 Yeshua said to her, “Woman, believe Me, the hour is coming when you will neither on this mountain, nor in Jerusalem, worship the Father.
22 You [Samaritans] worship what you do not know; we know what we worship, for salvation [literally: Yeshua] is of the Jews.
23 But the hour is coming, and now is, when the true worshipers will worship the Father in spirit and truth; for the Father seeks such to worship Him.
24 Elohim is Spirit, and those who worship Him must worship in spirit and in truth.”

When Yeshua spoke of truth, He probably meant the definition in Scripture (which is the Torah).

It is absolutely essential to listen for the voice of the Spirit moment by moment, and walk according to it. However, only seven verses later (in the same general context), Yeshua warns us that there will be a large group of people who call Him “Lord” who will not enter into the kingdom of heaven.

Mattityahu (Matthew) 7:21-23
21 “Not everyone who says to Me, ‘Lord, Lord,’ shall enter the kingdom of heaven, but he who does the will of My Father in heaven.
22 Many will say to Me in that day, ‘Lord, Lord, have we not prophesied in Your name, cast out demons in Your name, and done many wonders in Your name?’
23 And then I will declare to them, ‘I never knew you; depart from Me, you who practice lawlessness [torahlessness]!’.”

What Yeshua is saying here is that even if we prophesy in His name, cast out demons in His name, and do many mighty works in His name, if we are lawless (i.e., we do not try to keep Torah), we will go to destruction because we are not trying to keep the marital covenant.

But why would Yeshua reject the Christians, when the Christians are largely responsible for spreading the Good News of Him to the four corners of the earth? As we will see in the next few chapters, Christianity is only an intermediate step in the grand multi-step plan of salvation for all mankind. It was a very important step, but still only a step. If we take one or two steps in a long journey, and then stop, we will never complete the journey—or, in this case, we will never complete the spiritual transformation. We will stop short of learning how to worship the Father both in Spirit and in truth (Torah). That means we will miss the mark.

If we say we abide in Yeshua, then we need to walk even as Yeshua walked.

Yochanan Aleph (1 John) 2:6
6 He who says he abides in Him ought himself also to walk just as He walked.

The Nazarene faith spread more rapidly inside the land of Israel than Christianity did, because the Jews in the land understood that the Torah is a marital covenant. The Nazarenes in the land were “zealous for the Torah,” as Ya’akov (James) also says.

Ma’asei (Acts) 21:20
20 And when they heard it, they glorified Yahweh. And they said to him, “You see, brother, how many myriads of Jews there are who have believed, and they are all zealous for the Torah.”

Outside the land, however, it was a different story. The Hellenized Jews were not zealous for the Torah, and the gentiles did not understand that the Torah is a bridal covenant; thus it was much easier for Hellenized Jews and gentiles to accept lawless Christianity, since it promised the same eternal rewards with less work.

Even though torahless Christianity is not the original faith, it serves an important function. It makes it easier for gentiles to accept faith in a Jewish Messiah, even if they do not understand the need to keep His covenant. Christianity is therefore an imperfect vehicle which can brings the gentiles into relationship with Yeshua. Even if the relationship is not perfect, it brings them closer to Him than before.

Marqaus (Mark) 9:38-40
38 Now Yochanan (John) answered Him, saying, “Teacher, we saw someone who does not follow us casting out demons in Your name, and we forbade him because he does not follow us.”
39 But Yeshua said, “Do not forbid him, for no one who works a miracle in My name can soon afterward speak evil of Me.
40 For he who is not against us is on our side.”

At the same time, when someone (usually a leader or a teacher) leads people further away from Yeshua, we have to bear in mind that they are not our friends.

Ya’akov (James) 3:1
3 My brethren, let not many of you become teachers, knowing that we shall receive a stricter judgment.

After the Romans exiled the Jews from the land of Israel, the Nazarenes had a much harder time. People generally follow the principle of least effort, and the torahless Christian faith was much more attractive to the gentiles and Hellenized Jews, because it promised the same reward with less effort. Therefore, Christianity waxed strong, and the Nazarene faith began to wane.

As Christianity began to grow, other forces came into play that modified it. In the next chapter we will see how the Roman Emperor Constantine took torahless Christianity and merged it with the Roman sun worship of the day to form the Catholic (Universal) Church, which was yet another transitional vehicle.