24 JANUARY 2023
Shalom! After inspection of the barley photographed 3 January and 19 January (previous posts), Becca Biderman confrimed that the barley is further along than the barley in Galilee, but is not close to aviv stage. Below is Becca’s commentary and photograph of the inspection.
“So much further along than the Galilee, but nothing to get excited about.” (Becca Biderman, Anciet Path New Moon, 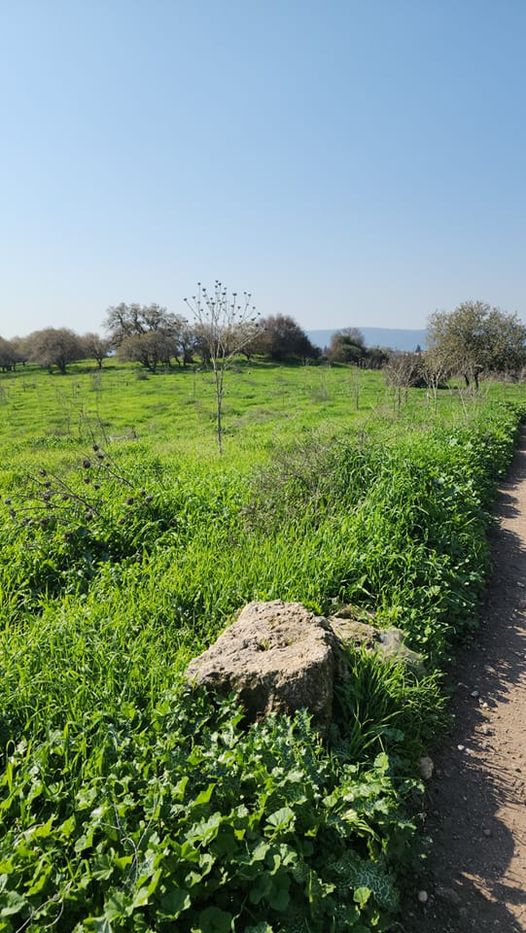 19 JANUARY 2023
Below, photos of barley found in the land of Israel in January 2023. Becca Biderman (barley and new moon witness, Israel) reports that the barley is in advancing early this ‘growing season’, with barley heads showing in the image. Please watch for updates in the following weeks concerning the barley development.

“I will visit the location in yesterday’s [19 January 2023] photos in the first half of next week. All I can tell you now is that this area has barley with heads showing. That’s the significance of the photos. I don’t know if the heads have bloomed or have starch; I’ll know after I visit there. This rainy season has been the hottest season of the last fifty years. There has been little rain. Plus, we’ve already seen a field of wild oats in my area. I’m not surprised to find a region of barley this advanced with everything the earth and the heavens have/haven’t provided.”

“The barley in the photos only proves that things are clipping along at a nice little pace. However, there is talk from my weather nerd group of a cold and rainy end of January into February. I say good because it will slow things down a little. I, for one, love the green and growing season. It never stays around long enough for me. Maybe, just maybe, we can have an extra month this year, idk. That will be up to יהוה I’m just reporting what He’s doing.” -Becca Biderman, Poria Illit, Israel. 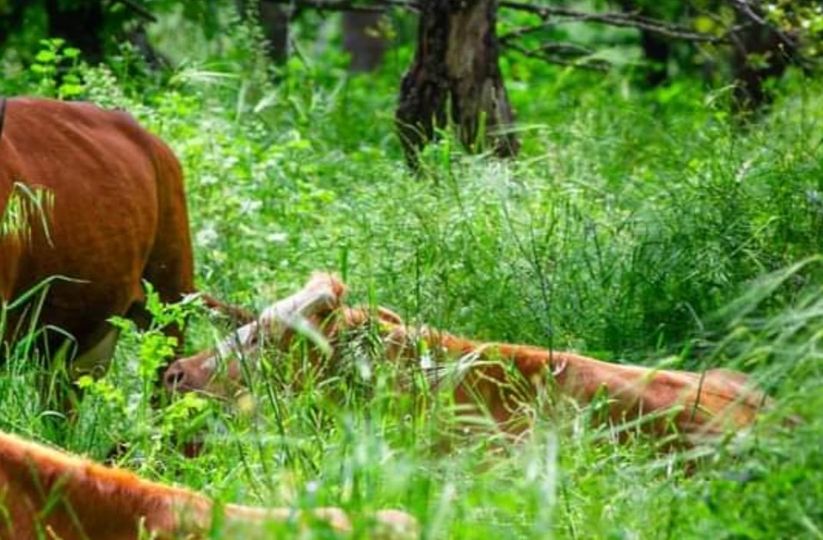 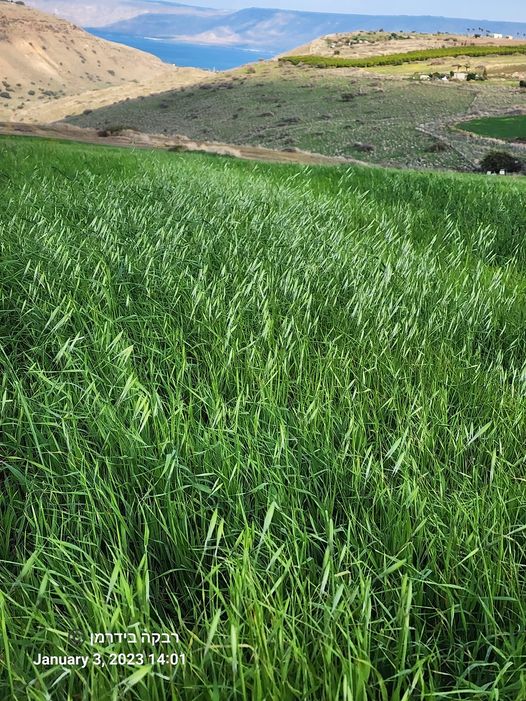