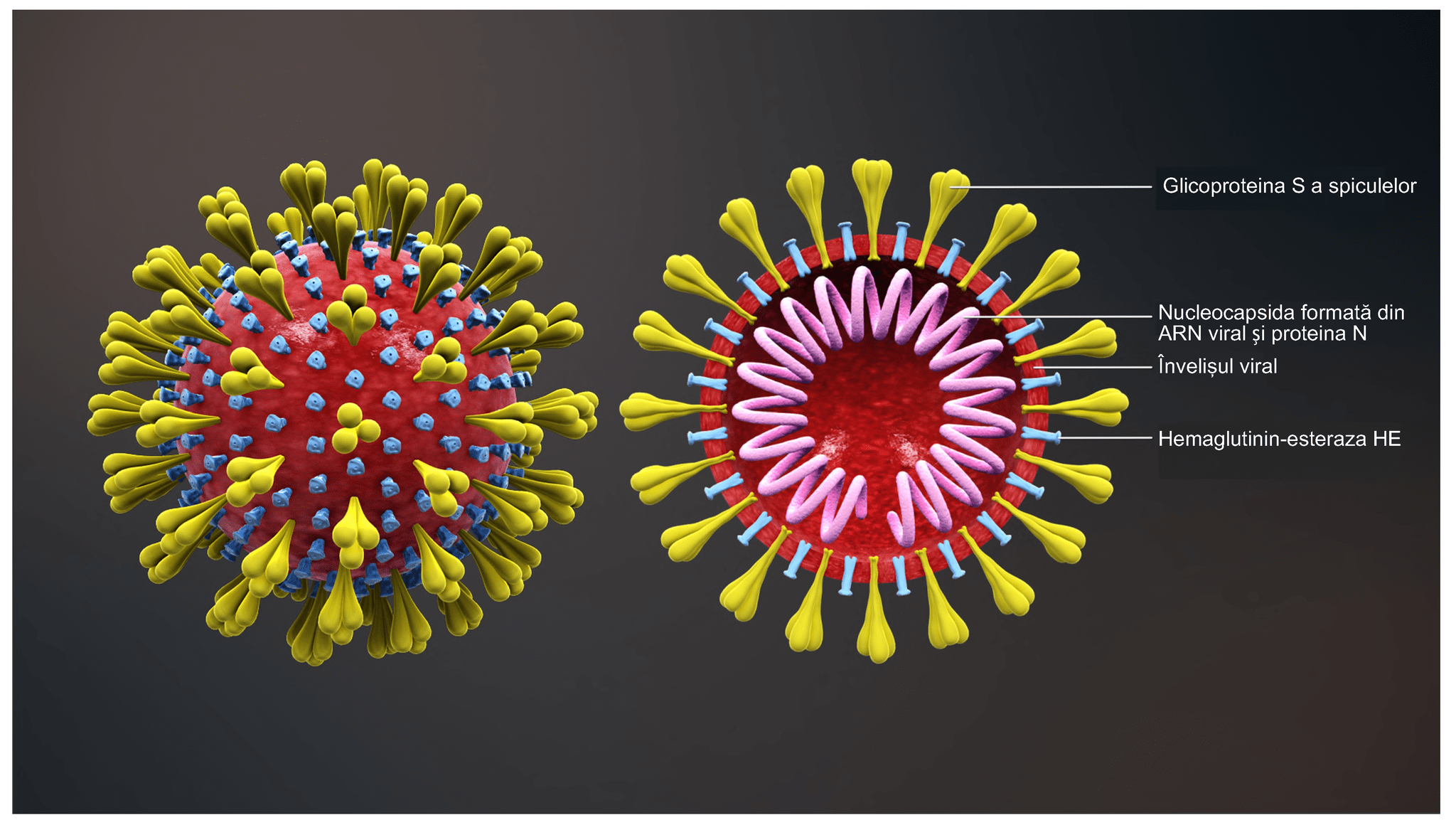 This chapter speaks about physical and spiritual factors which can boost your immunity naturally in the end times. 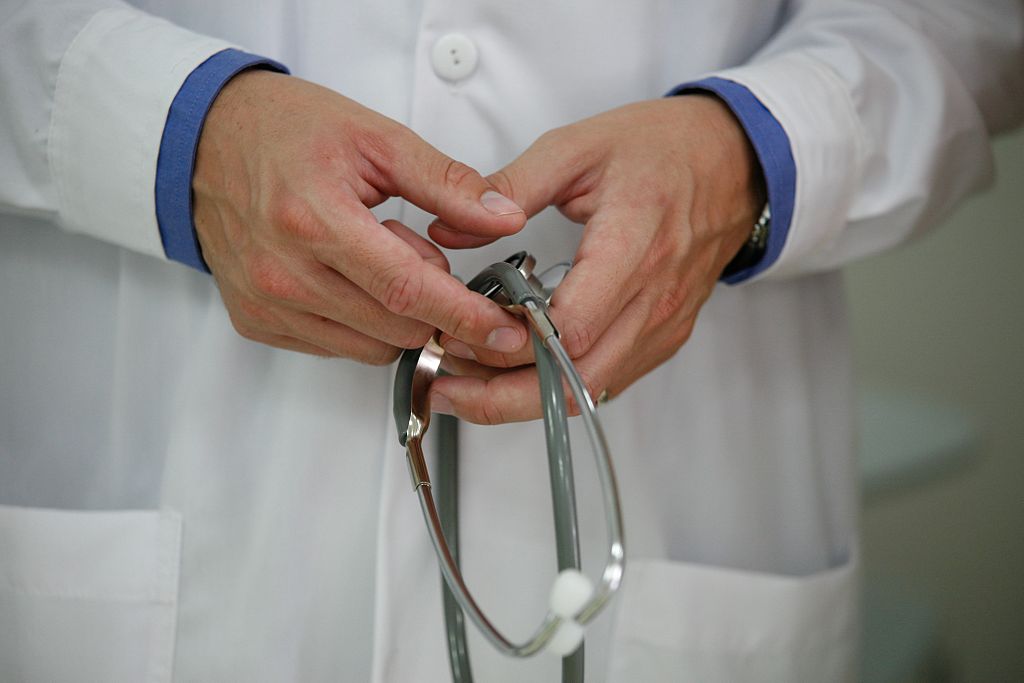 This explains when and why medicines are acceptable from a Biblical point of view, and when they are not. 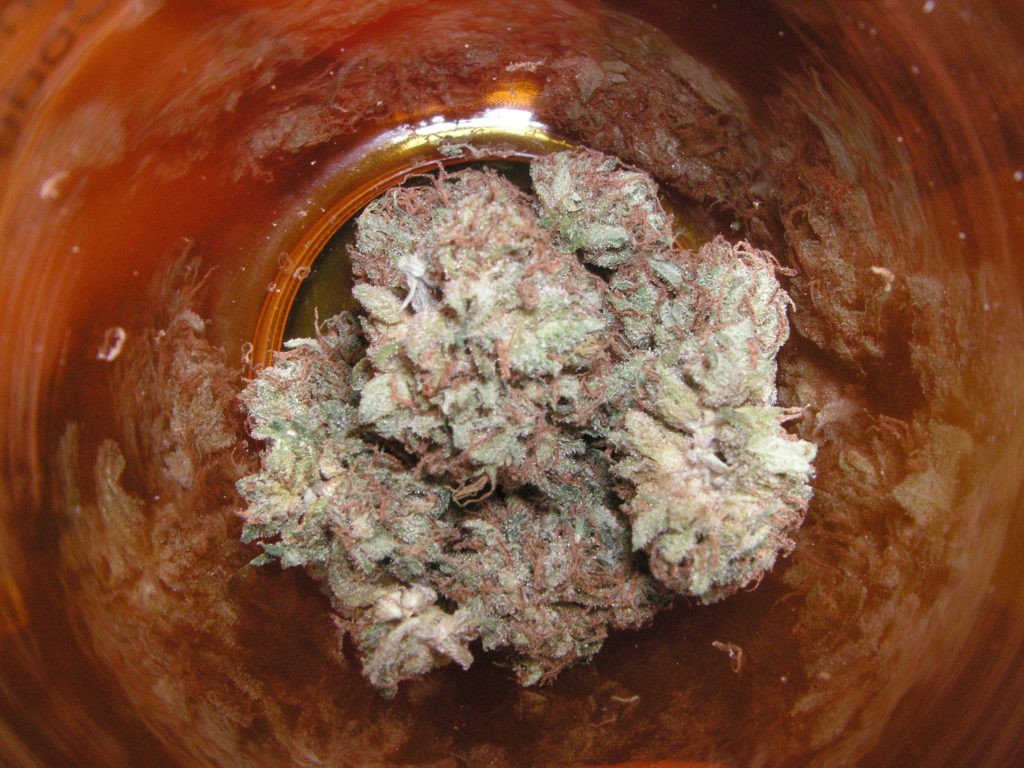 Explains when and why the Bible says cannabis (marijuana) and other psychoactive substances were used in biblical times. 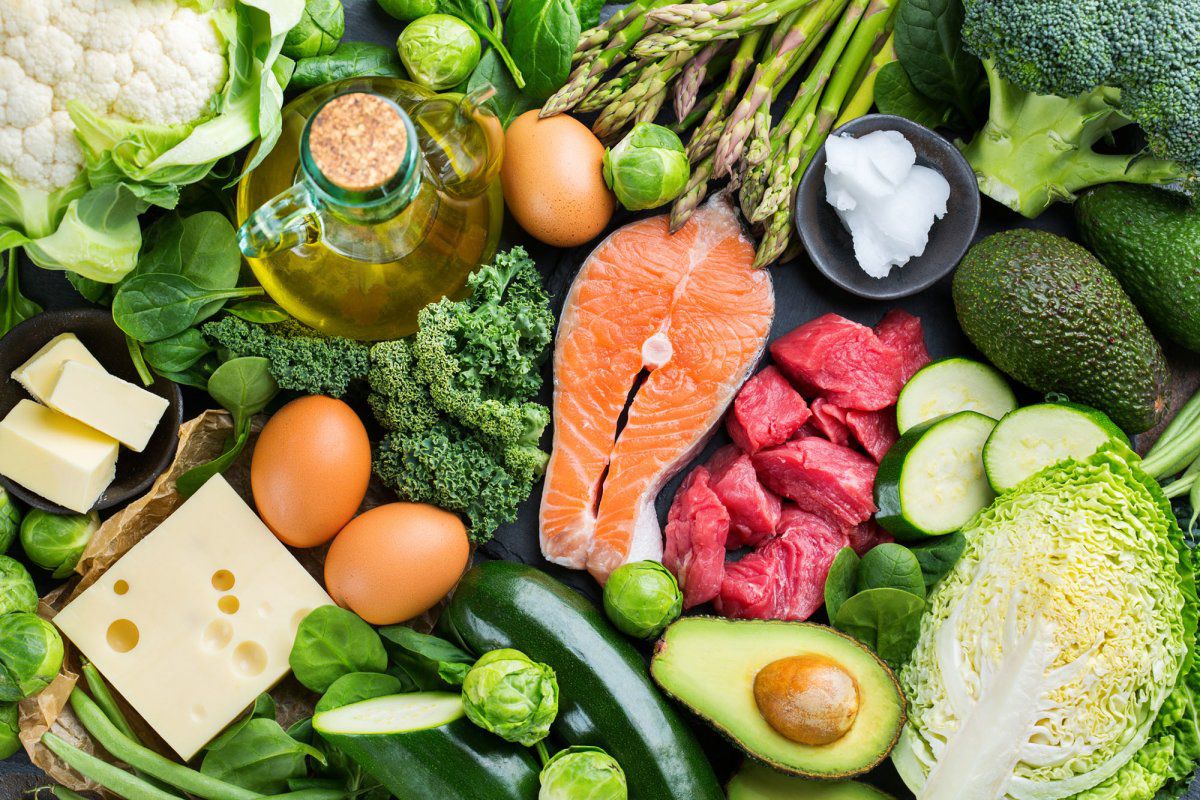 Explains from the Bible why it is important to eat healthy, the way our Creator intended. 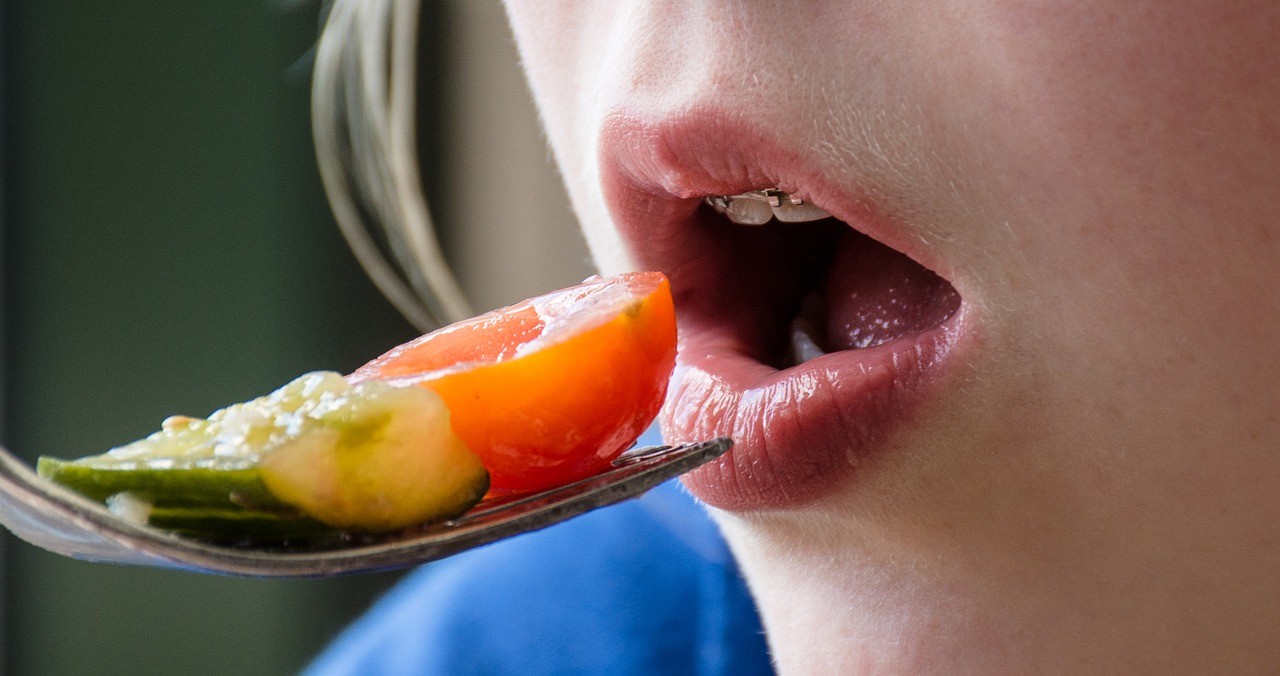 If you have a car, do you put good quality oil and gas into it? Or bad quality oil and gas? It is kind of a silly question, because most of us realize that if we are not careful to put only good stuff into a car, it won’t run right. We have to keep […] 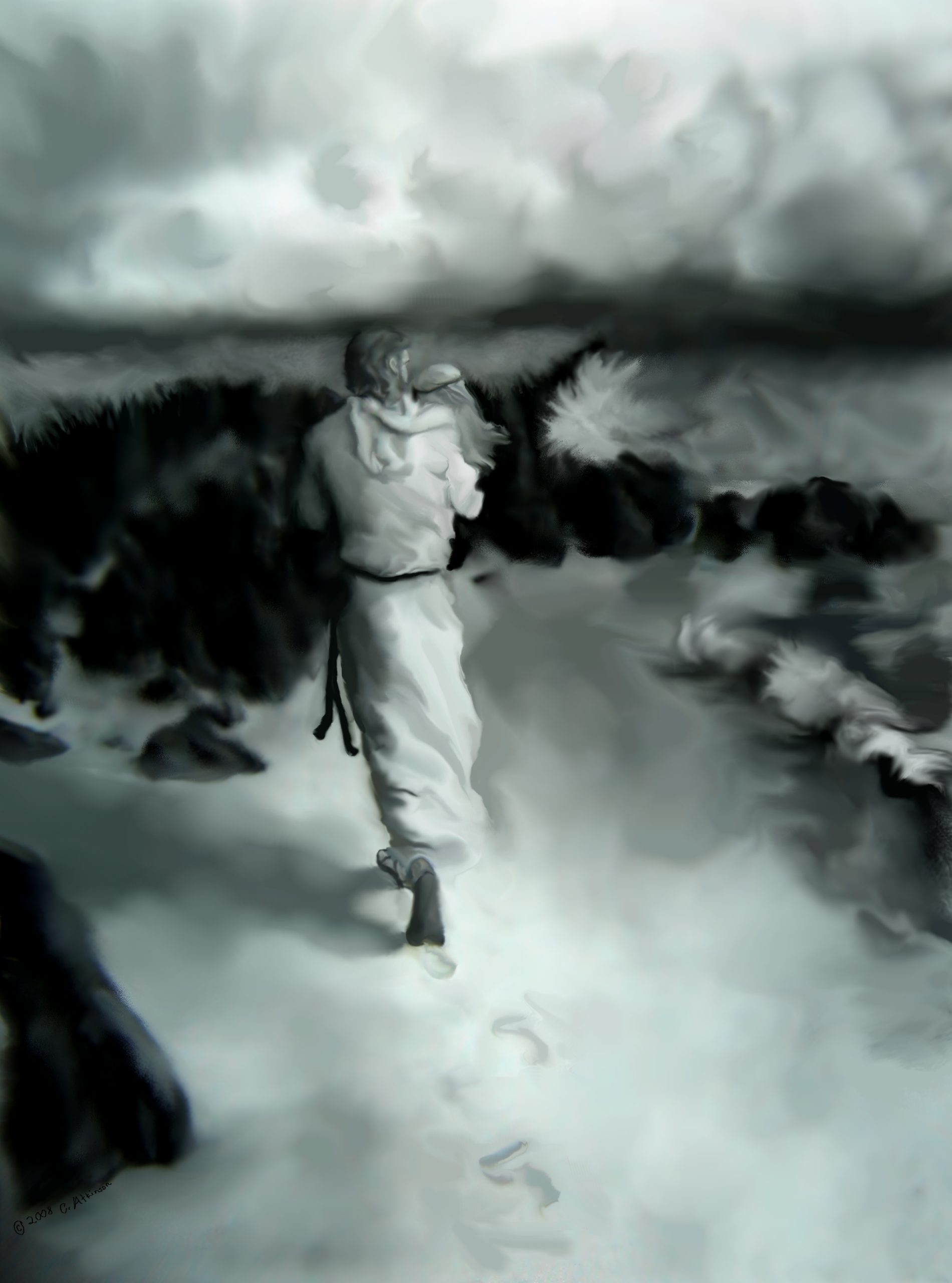 Continue Reading the Chapter
If these works have been a help to you in your walk with Messiah Yeshua, please pray about partnering with His kingdom work. Thank you. Give