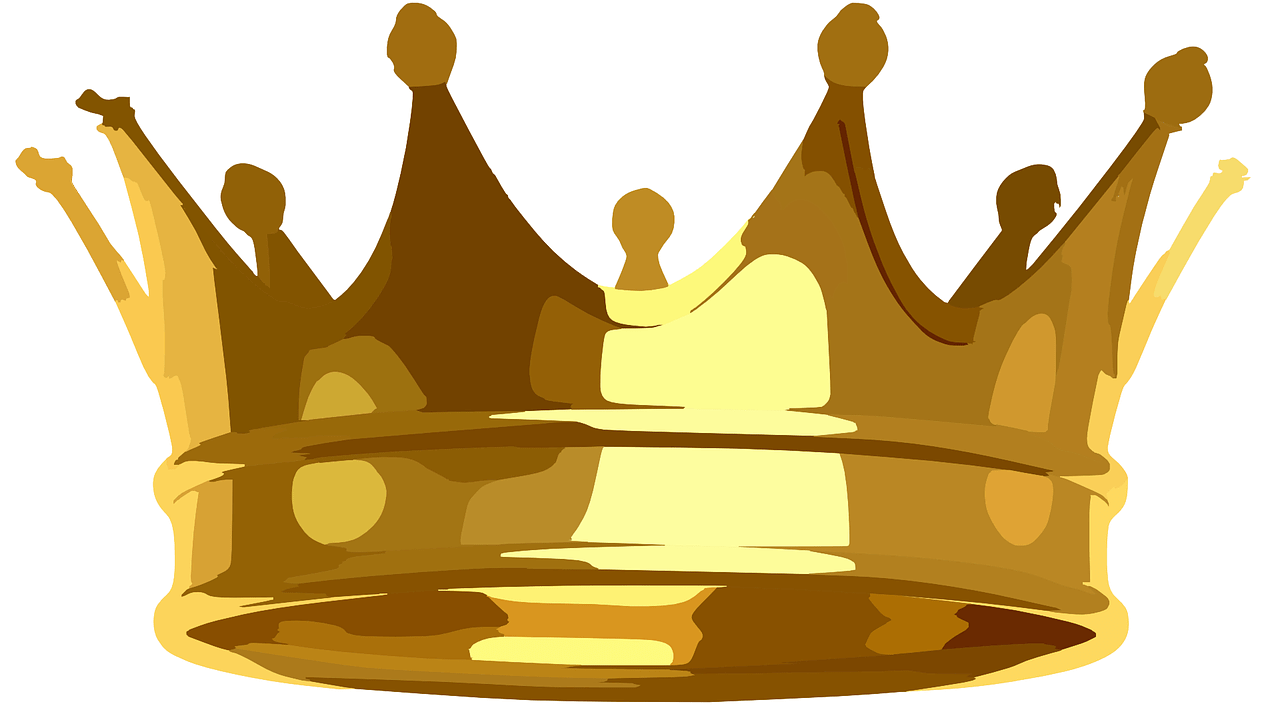 As we saw in Nazarene Israel, Yeshua (Jesus) told us to go into all nations, and make more disciples. This is often called the Great Commission.

[*For why we immerse only in Yeshua’s name, please see “Immersion in Yeshua’s Name Only,” in Nazarene Scripture Studies, Volume Three.]
Many people were taught it is permissible for the Great Commission to be a disorganized, haphazard affair, but this study will show that our Husband Yeshua wants us to organize as a spiritual army, and form a single unified kingdom worldwide.

In Hebrew, the word Prince is the word nagid (נגיד). This word refers to a military commander who leads the battle from the front. It also means director, or teller.

In the conquest of the land of Canaan, Israel took part in physical conquest. Today the weapons of our warfare are not carnal, but it is still warfare.

Qorintim Bet (2 Corinthians) 10:4-6
4 For the weapons of our warfare are not carnal but mighty in Elohim for pulling down strongholds,
5 casting down arguments and every high thing that exalts itself against the knowledge of Elohim, bringing every thought into captivity to the obedience of Messiah,
6 and being ready to punish all disobedience when your obedience is fulfilled.

In Nazarene Israel we show how Yeshua was sent to lead a spiritual military campaign—and that He expects us to continue that campaign in His absence. This is seen in the parable of the minas. A certain nobleman (representing Yeshua) gives each of his ten servants a mina. These ten servants represent the ten tribes of the house of Israel (Ephraim), and the mina represents their salvation. The nobleman then goes away for a time, symbolic of how Yeshua goes to prepare a place for us. When the master returns, those who used their minas to further his kingdom are counted as good and faithful servants—and those who did not use their minas to further his kingdom are counted as His enemies, and they are slain.

Luqa (Luke) 19:12-27
12 Therefore He said: “A certain nobleman went into a far country to receive for himself a kingdom and to return.
13 So he called ten of his servants, delivered to them ten minas, and said to them, ‘Do business till I come.’
14 But his citizens hated him, and sent a delegation after him, saying, ‘We will not have this man to reign over us.’
15 And so it was that when he returned, having received the kingdom, he then commanded these servants, to whom he had given the money, to be called to him, that he might know how much every man had gained by trading.
16 Then came the first, saying, ‘Master, your mina has earned ten minas.’
17 And he said to him, ‘Well done, good servant; because you were faithful in a very little, have authority over ten cities.’
18 And the second came, saying, ‘Master, your mina has earned five minas.’
19 Likewise he said to him, ‘You also be over five cities.’
20 Then another came, saying, ‘Master, here is your mina, which I have kept put away in a handkerchief.
21 For I feared you, because you are an austere man. You collect what you did not deposit, and reap what you did not sow.’
22 And he said to him, ‘Out of your own mouth I will judge you, you wicked servant. You knew that I was an austere man, collecting what I did not deposit and reaping what I did not sow.
23 Why then did you not put my money in the bank, that at my coming I might have collected it with interest?’
24 And he said to those who stood by, ‘Take the mina from him, and give it to him who has ten minas.’
25 (But they said to him, ‘Master, he has ten minas.’)
26 ‘For I say to you, that to everyone who has will be given; and from him who does not have, even what he has will be taken away from him.
27 But bring here those enemies of mine, who did not want me to reign over them, and slay them before me.'”

In verse 23, the nobleman rebukes the servant who did not even put his mina in the bank to collect interest. This rebuke is frightening, as this servant represents the vast majority of Ephraimites who neither do ministry themselves, nor support those who are doing His true ministry work. This parable says that they will die (probably during the tribulation).

This isn’t a nice parable; these are Yeshua’s words. If we want to become His bride, then we need to accept all that He has said here, and do what we can to help Him further His kingdom. That is how we show Him we love Him.

We will explain what this passage means as this study progresses, but in sum, we should all be volunteers for His kingdom. And to maximize our effectiveness, we should organize under the direction and guidance of a single council of apostles and prophets. If we do this, we will be obeying Scripture and accomplishing much for Him.

Come with me through the pages of Scripture, as we restore the meanings of certain long-forgotten passages that meant so much to Yeshua and His apostles. Along the way, we will look at Israel’s history of organization and leadership as they moved through the various phases of subjugating the earth for Yahweh. We will see how Yeshua originally intended for His disciples to organize, and what went wrong as the movement grew outside the borders of Israel. Finally, we will see how we can re-establish the original faith today, and please our Husband, the commander.