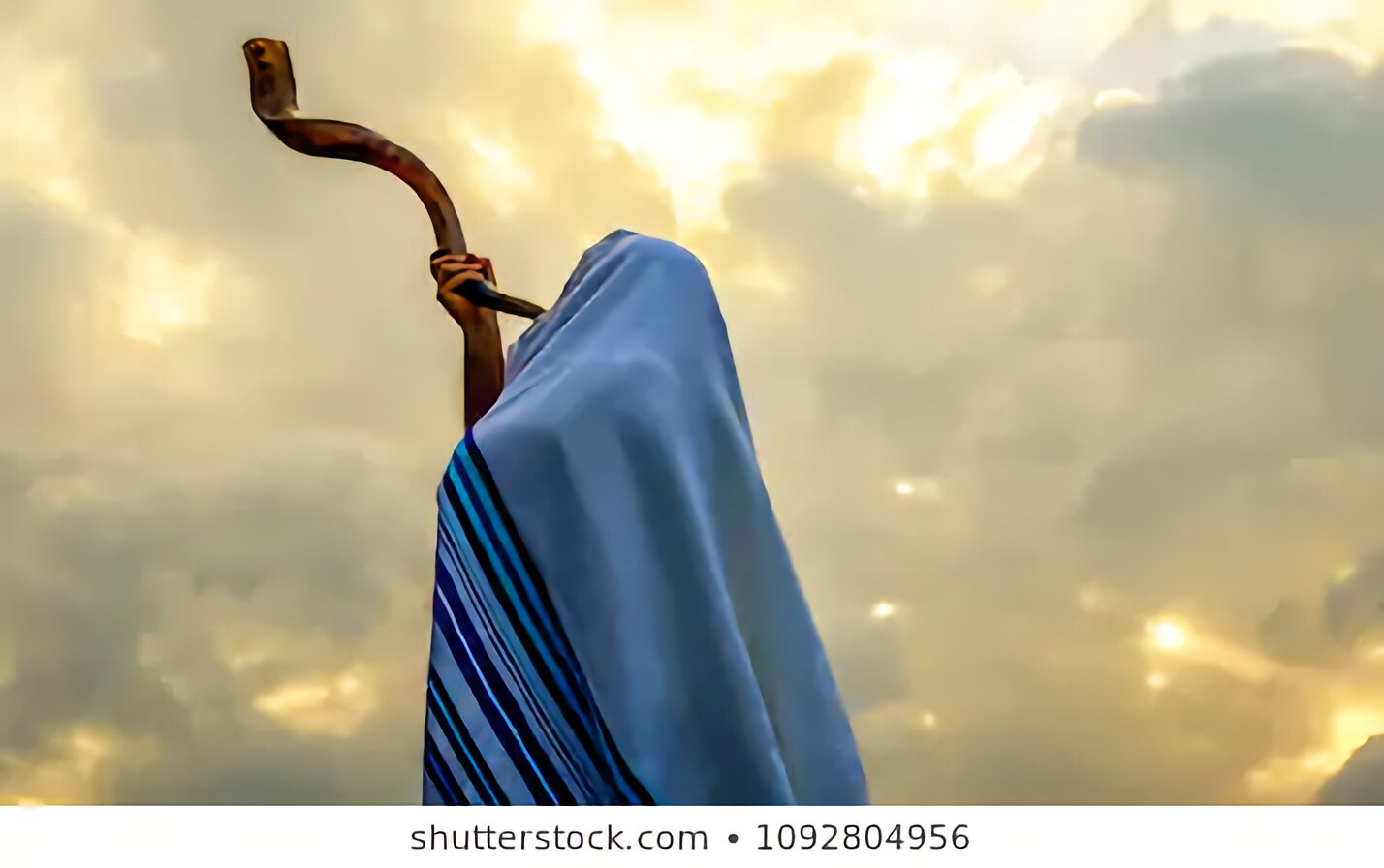 Sadly, many of us will die before we reach trumpet 7. Yet if we make it that far, trumpet 7 is the turning point. That is when Babylon falls, and Yahweh’s government is set up. Although the cup judgments and Armageddon still lie ahead, from this point forward, Yahweh’s kingdom on earth will grow.

Yahweh doesn’t want anyone to perish (2 Peter 3:9), but when men kill His two witnesses, Yahweh’s patience and longsuffering will come to an end. When the seventh messenger sounds, Babylon and her kingdom will fall, and Yahweh’s kingdom will be declared.

Hitgalut (Revelation) 11:15-19
15 Then the seventh messenger sounded: And there were loud voices in heaven, saying, “The kingdoms of this world have become the kingdoms of Yahweh and of His Messiah, and He shall reign forever and ever!”
16 And the twenty-four elders who sat before Elohim on their thrones fell on their faces and worshiped Elohim,
17 saying: “We give You thanks, O Yahweh Elohim Almighty, The One who is and who was and who is to come, Because You have taken Your great power and reigned.
18 The nations were angry, and Your wrath has come, And the time of the dead, that they should be judged, And that You should reward Your servants the prophets and the saints, And those who fear Your name, small and great, And should destroy those who destroy the earth.”
19 Then the temple of Elohim was opened in heaven, and the ark of His covenant was seen in His temple. And there were lightnings, noises, thunderings, an earthquake, and great hail.

Yahweh’s kingdom is in two parts. One aspect is spiritual, while the other is literal. When we accept Yeshua, and receive His Spirit, we join His spiritual kingdom. This is what Yochanan HaMatbil (John the Baptist) referred to when he said that the kingdom of Elohim was at hand (i.e., offered).

Yeshua tells us that this spiritual aspect of His kingdom does not come with observation (i.e., it is not seen with the eyes); but rather, His spiritual kingdom lies within us.

Yet there will also come a time when those who belong to Yeshua’s spiritual kingdom will again form a literal kingdom (as in the days of Kings David and Hezekiah). Yeshua tells us to pray for this.

In Nazarene Israel we saw that there are two sub-kingdoms within Israel. The southern kingdom is called Judah, and the northern kingdom is called Ephraim (Israel). The Assyrians conquered the northern kingdom of Ephraim circa 722 BCE, and it ceased to be a kingdom at that time. The Romans dominated the southern kingdom of Judah. The prophets tell us the two houses will again be re-established as a literal kingdom, and that they will rule and reign. This is why the apostles asked Yeshua if He planned to restore the kingdom to Israel (i.e., Judah and Ephraim) at that time.

Ma’asei (Acts) 1:6-8
6 Therefore, when they had come together, they asked Him, saying, “Adon, will You at this time restore the kingdom to Israel?”
7 And He said to them, “It is not for you to know times or seasons which the Father has put in His own authority.
8 But you shall receive power when the Set-apart Spirit has come upon you; and you shall be witnesses to Me in Jerusalem, and in all Judea and Samaria, and to the end of the earth.”

Yeshua told His apostles not to worry about the timing of the restoration of the physical kingdom, but simply to witness of Him. That is good advice for us as well, and Revelation declares that Yeshua’s kingdom will be set up at trumpet 7.

Hitgalut (Revelation) 11:15
15 Then the seventh messenger sounded: And there were loud voices in heaven, saying, “The kingdoms of this world have become the kingdoms of Yahweh and of His Messiah, and He shall reign forever and ever!”

There will be massive social upheaval during this time, as all Babylonian institutions and governments fall and are replaced by Yahweh’s institutions. This is the earthquake referred to in Revelation 11:19.

Hitgalut (Revelation) 11:19
19 Then the temple of Elohim was opened in heaven, and the ark of His covenant was seen in His temple. And there were lightnings, noises, thunderings, an earthquake, and great hail.

This is also when the heavenly court of Daniel 7:26 will be seated, taking away Satan’s dominion, and giving it to the saints of the Most High.

Daniel 7:24-27
24 “The ten horns are ten kings who shall arise from this kingdom. And another shall rise after them; He shall be different from the first ones, and shall subdue three kings.
25 He shall speak pompous words against the Most High, shall persecute the saints of the Most High, and shall intend to change times and law. Then the saints shall be given into his hand for a time and times and half a time.
26 But the court shall be seated, and they shall take away his dominion, to consume and destroy it forever.
27 Then the kingdom and dominion, and the greatness of the kingdoms under the whole heaven, Shall be given to the people, the saints of the Most High. His kingdom is an everlasting kingdom, and all dominions shall serve and obey Him.”

Daniel 2:44-45
44 “And in the days of these kings the Elohim of heaven will set up a kingdom which shall never be destroyed; and the kingdom shall not be left to other people; it shall break in pieces and consume all these kingdoms, and it shall stand forever.
45 Inasmuch as you saw that the stone was cut out of the mountain without hands, and that it broke in pieces the iron, the bronze, the clay, the silver, and the gold — the great Elohim has made known to the king what will come to pass after this. The dream is certain, and its interpretation is sure.”

This is also when Yeshua’s saints begin to rule and reign over the earth with the same rod of iron that Yeshua received from His Father (in Psalm 2).

Hitgalut (Revelation) 2:26-27
26 “And he who overcomes, and keeps My works until the end, to him I will give power over the nations —
27 He shall rule them with a rod of iron; They shall be dashed to pieces like the potter’s vessels — as I also have received from My Father….”

Just as seal 7 introduced the trumpets, trumpet 7 leads to the cup judgments (punishments) on Babylon. These will be poured out in quick succession (and perhaps in as little as 30 days). The destruction in the land of Israel during this time is nearly total. Although men will think they are saving themselves from Yahweh’s wrath by killing His two witnesses, they will be bringing sudden destruction on themselves—and they will not escape.

Thessaloniqim Aleph (1 Thessalonians) 5:1-3
1 But concerning the times and the seasons, brethren, you have no need that I should write to you.
2 For you yourselves know perfectly that the day of Yahweh so comes as a thief in the night.
3 For when they say, “Peace and safety!” then sudden destruction comes upon them, as labor pains upon a pregnant woman. And they shall not escape.