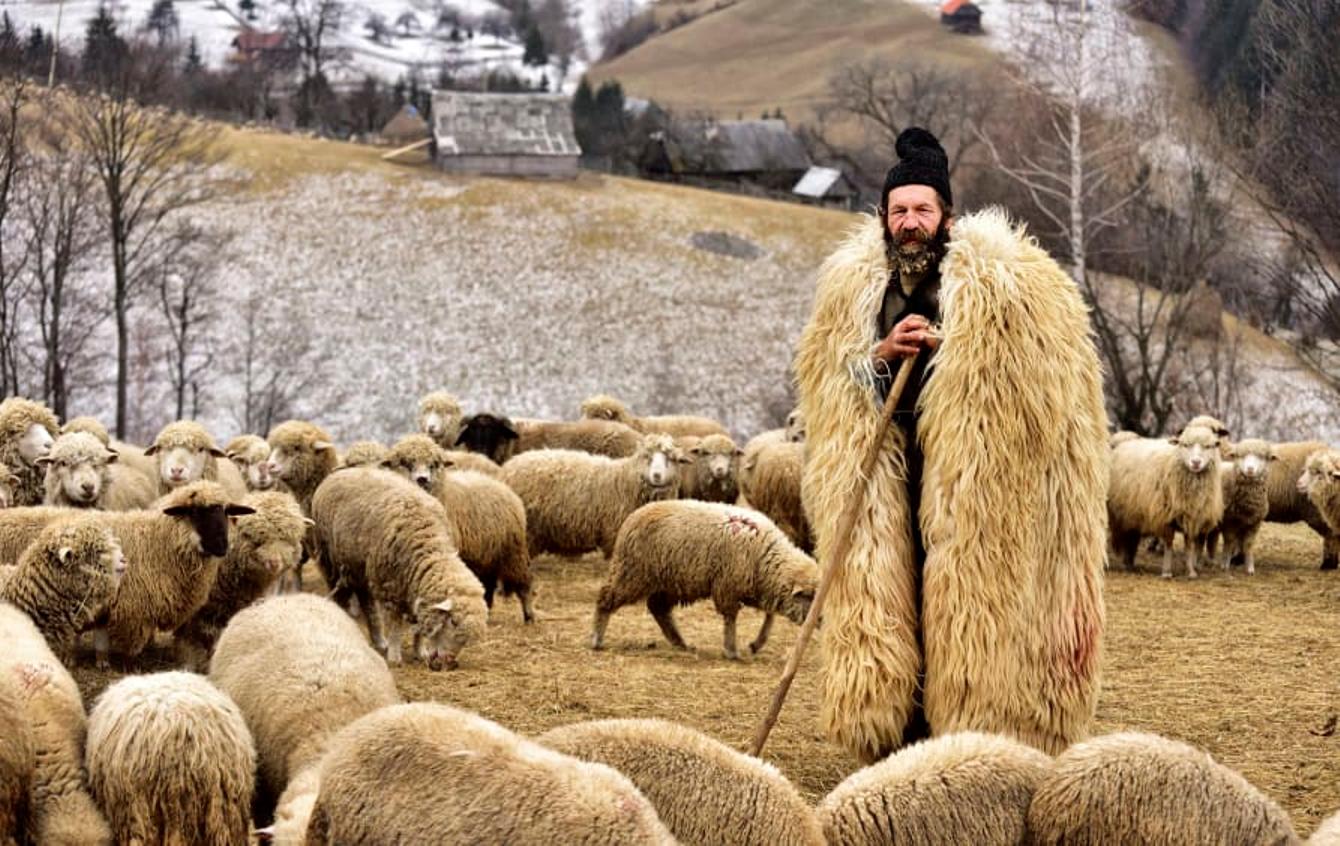 As we explain in Nazarene Israel, Adam and Havvah (Eve) fell from Yahweh’s favor because they chose to disobey His instructions. Later, in an effort to restore mankind to His favor, Yahweh promised Avraham and Israel that their children would go into all nations, so that every family, every nation, and every clan would be blessed with their literal genetics. Thus all peoples would become heir to those same promises of salvation.

Yeshua set up a renewed Melchizedekian order. Its job was to go into all nations, find the lost and scattered children of Avraham and Israel, and reconcile them to Yeshua. In context, this calls for a truly unified body of Messiah, organized on a single foundation of apostles and prophets.

Ephesim (Ephesians) 2:19-22
19 Now, therefore, you are no longer strangers and foreigners, but fellow citizens with the saints and members of the household of Elohim,
20 having been built on the [single] foundation of the apostles and prophets, Yeshua Messiah Himself being the chief cornerstone,
21 in whom the whole building, being fitted together, grows into a [single] set-apart temple in Yahweh,
22 in whom you also are being built together for a dwelling place of Elohim in the Spirit.

As the faith transitioned outside the land of Israel, things went awry. The gentiles did not understand the need to keep the Torah, so Christianity grew much faster than the Nazarene faith did. Then in the fourth century, Roman Emperor Constantine allegedly converted to Christianity. Since he did not realize the need to keep the faith pure, he merged Christianity with the sun worship of his day, forming a new Catholic (Universal) faith, which he established in the hopes of unifying his empire.

While some Catholic doctrines are impure, it is important to recognize that Yahweh used the Catholics to do important evangelical work. The Catholics unified on a single foundation of apostles and prophets (as Scripture commands). They also leveraged the power of unified organization to project faith in a Jewish Messiah to the ends of the earth. Thus Yahweh used them to help the lost and scattered children of Avraham and Israel take their first step toward Yeshua.

While Catholicism did a great evangelical work, and while Catholicism brings people in paganism a step closer to Yeshua, it was also prophesied that the Catholics would persecute the saints for a time, and times, and half a time (i.e., 1,260 years).

Daniel 7:25
25 “He shall speak pompous words against the Most High, Shall persecute the saints of the Most High, And shall intend to change [the feast] times and Torah. Then the saints shall be given into his hand For a time and times and half a time.”

It is difficult to pin exact dates on moves of the Spirit, but this probably pertains to the 1,260 years between the solidification of Christian doctrine in the late 200s, and Martin Luther’s declaration in 1517 that the papacy fulfilled the prophecies over the anti-messiah. With this, the bride began studying Scripture, and broke away from the Catholics in an effort to get back to the original apostolic faith. Thus, the body of Messiah split.

Others before Luther had claimed that the papacy fulfilled the prophecies over the anti-messiah, but because the average man did not have a copy of the Scriptures, he could not verify these claims. Many scholars agree that it was the invention of the Gutenberg printing press that made the Protestant Reformation possible. The average man could now read Scripture for himself to verify Luther’s claims. The bride broke free from the papacy, beginning her long journey back to the original faith. It was as Yeshua said—that we would know the truth, and the truth would make us free.

Knowledge is a double-edged sword. The increase in study led to an increase in disagreement—and this led to fragmentation in the body of Messiah. Today many people think nothing of fragmentation within the body, but as we show in other places, such fragmentation is prohibited. However, this fragmentation is needed in order to get back to the truth—and the hope is that as a motivated remnant continues to study, that eventually more and more people will unify on the truth. However, while this appears to be happening, there are others who stop short of the goal. To see this, let us look at the trail left by those seeking truth.

Yahweh used Ellen White to declare the need to keep the Sabbath. Then in the early 1900s (with the advent of radio), Herbert Armstrong declared the need to keep the feast days as well. Finally, Angus and Batya Wootten were used in the 1970s to restore the truth that we are called as Israelites. It is as if Yahweh has passed a certain anointing down over centuries, like runners “passing the baton” one to another, each one pointing the way a little bit closer to the original faith. Why have so many different shepherds been needed? Sheep do not move quickly, or transition well. It has taken the flock over five hundred years just to get this far—and many of them think that they have arrived, even though there is still a very long way to go. Literally, like sheep, they have poor eyesight, and cannot see much farther than the pasture in which they are now. Yahweh likely needs to raise up numerous more undershepherds to take them through many more incrementally-improved pastures before the majority of the flock is ready for real fivefold order. This is not a problem—this is just what most of the flock needs.

These ministries can also be viewed as a series of stepping or paving stones. Back in ancient times, highways were made by placing pavement stones together. Could it be that the Spirit is creating a highway of paving stones such as these, so when He calls His people out of the nations, they will have a much easier time finding their way back home?

Yeshayahu (Isaiah) 62:10-11
10 Go through, Go through the gates! Prepare the way for the people; Build up, Build up the highway! Take out the [obstructing] stones, Lift up a banner for the peoples!
11 Indeed Yahweh has proclaimed To the end of the world: “Say to the daughter of Zion, ‘Surely your salvation is coming; Behold, His reward is with Him, And His work before Him.'”

We are a long way off from the kind of unity that Yeshua commands, but Yahweh will bring His ministers together in the kind of fivefold unity that He wants.