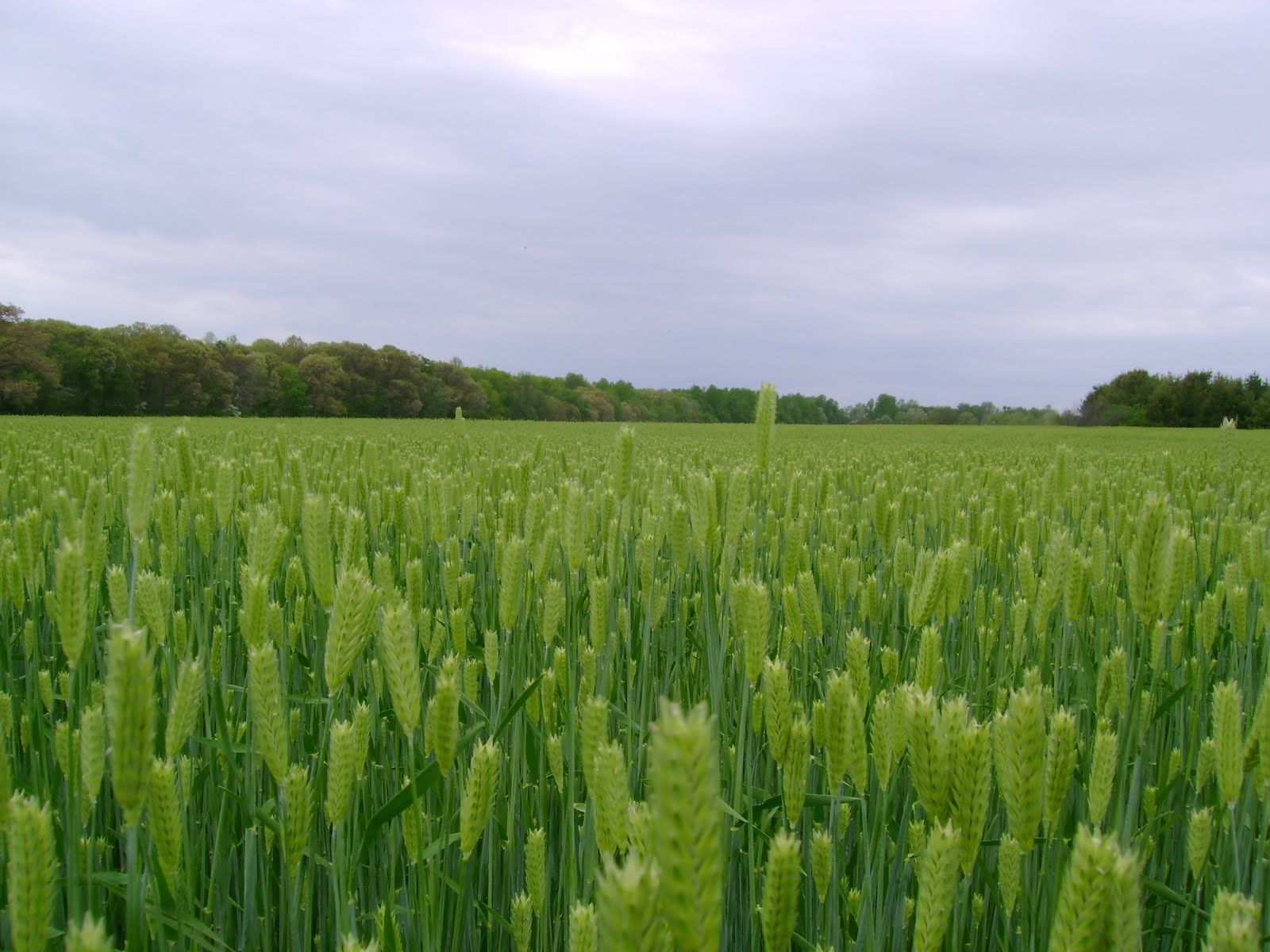 There may be what we call the Early Ingathering to the land of Israel. This Early Ingathering will consist of a group of believers who go home too soon who, for one reason or another, mistakenly believe the tribulation is past, and that it is therefore safe to go back home to the land. Revelation 6:12 speaks of events at seal six. Verse 17 speaks of a group that mistakes Seal 6 for the great day of His wrath (i.e., the Cup Judgments and Armageddon, at the end of the seven-year tribulation).

Hitgalut (Revelation) 6:12-17
12 I looked when He opened the sixth seal, and behold, there was a great earthquake; and the sun became black as sackcloth of hair, and the moon became like blood.
13 And the stars of heaven fell to the earth, as a fig tree drops its late figs when it is shaken by a mighty wind.
14 Then the sky receded as a scroll when it is rolled up, and every mountain and island was moved out of its place.
15 And the kings of the earth, the great men, the rich men, the commanders, the mighty men, every slave and every free man, hid themselves in the caves and in the rocks of the mountains,
16 and said to the mountains and rocks, “Fall on us and hide us from the face of Him who sits on the throne and from the wrath of the Lamb!
17 For the great day of His wrath has come, and who is able to stand?”

We don’t know exactly what will happen at seal 6, but we have already seen that seal 6 will give rise to the New World Order, with a First Beast one-world religion, and a Second Beast one-world government. We have further seen that the agreements are already in place to make Jerusalem into an international city. We have also seen that there will be a peace-that-is-not-peace during the half-hour of silence in heaven (20 years and 9 months). If Catholics, Orthodox, and Evangelical Christians think the Tribulation is already past, they may want to go back to the land early, not realizing that destruction is ahead. These may be the tares Yeshua tells us are gathered in early, and burned.

Mattityahu (Matthew) 13:24-30
24 Another parable He put forth to them, saying: “The kingdom of heaven is like a man who sowed good seed in his field;
25 but while men slept, his enemy came and sowed tares among the wheat and went his way.
26 But when the grain had sprouted and produced a crop, then the tares also appeared.
27 So the servants of the owner came and said to him, ‘Sir, did you not sow good seed in your field? How then does it have tares?’
28 He said to them, ‘An enemy has done this.’ The servants said to him, ‘Do you want us then to go and gather them up?’
29 But he said, ‘No, lest while you gather up the tares you also uproot the wheat with them.
30 Let both grow together until the harvest, and at the time of harvest I will say to the reapers, “First gather together the tares and bind them in bundles to burn them, but gather the wheat into my barn.”

Yeshua tells us that when we see the abomination of desolation standing in the set-apart place, then those who are in Judea should flee.

Mattityahu (Matthew) 24:15-16
15 “Therefore when you see the ‘abomination of desolation,’ spoken of by Daniel the prophet, standing in the set apart place” (whoever reads, let him understand),
16 “then let those who are in Judea flee to the mountains.”

Catholic or Orthodox Christians might not recognize the Abomination of Desolation for what it is, when it is set up on the temple mount (and therefore they might not know to flee). Evangelical Christians might not understand the prophecies well enough, and may go back to the land early, thinking the tribulation is past. They might also contribute to the coming anti-Messiah temple, although it will not be in honor of Yeshua (and is therefore not in honor of Yahweh).

Some will point out how the two houses work together in the end times at the political level, i.e., the State of Israel has it’s Christian allies, especially the USA (which we have seen represents Ephraim, as well as other roles). However, no matter what happens politically, and no matter how much we may love our Orthodox brothers in the land, we are called to work Yeshua’s Great Commission (and not help those who reject Yeshua).