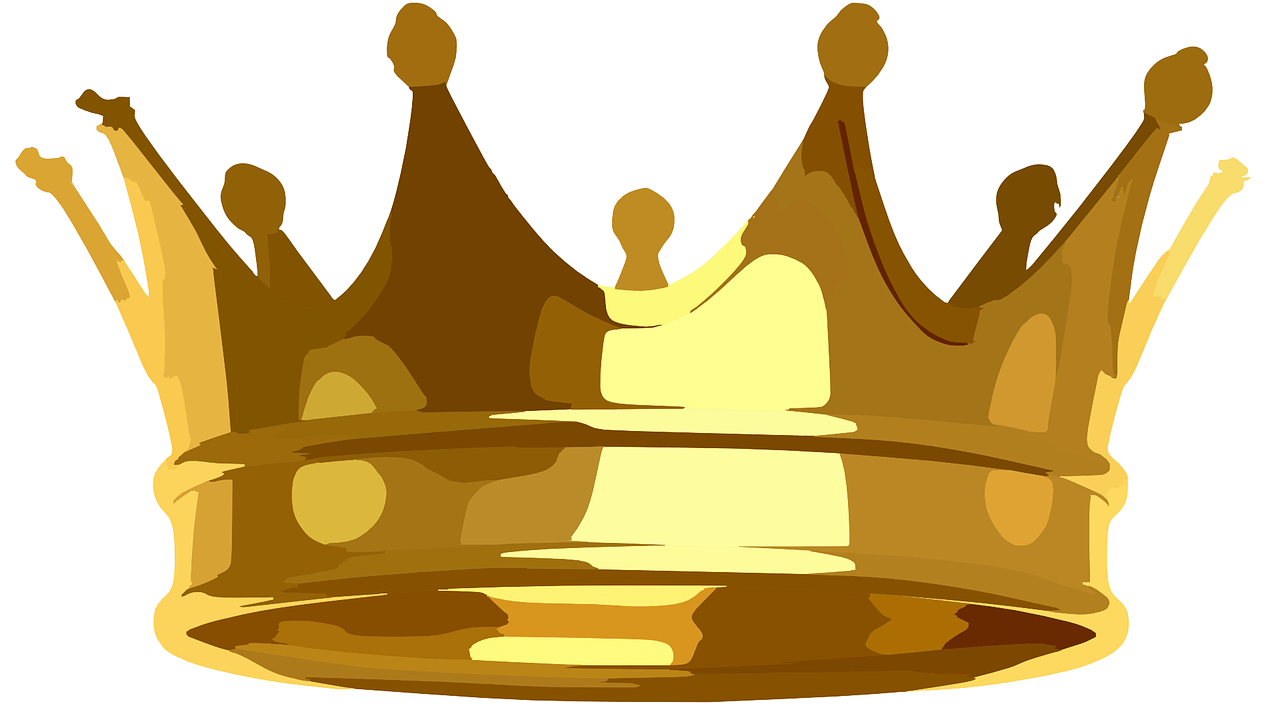 It is often said that Westerners live in a consumer society. A consumer society is one where the prevailing ethic is not one of worshiping, or serving Elohim, but of gratifying our flesh through consumption. Those who are of this persuasion focus on enjoying their lives in the world, rather than serving Elohim. Yahweh warns His people about this repeatedly, saying that if we live this way, He will destroy us.

Devarim (Deuteronomy) 8:11-20
11 “Beware that you do not forget Yahweh your Elohim by not keeping His commandments, His judgments, and His statutes which I command you today,
12 lest — when you have eaten and are full, and have built beautiful houses and dwell in them;
13 and when your herds and your flocks multiply, and your silver and your gold are multiplied, and all that you have is multiplied;
14 when your heart is lifted up, and you forget Yahweh your Elohim who brought you out of the land of Egypt, from the house of bondage;
15 who led you through that great and terrible wilderness, in which were fiery serpents and scorpions and thirsty land where there was no water; who brought water for you out of the flinty rock;
16 who fed you in the wilderness with manna, which your fathers did not know, that He might humble you and that He might test you, to do you good in the end —
17 then you say in your heart, ‘My power and the might of my hand have gained me this wealth.’
18 “And you shall remember Yahweh your Elohim, for it is He who gives you power to get wealth, that He may establish His covenant which He swore to your fathers, as it is this day.
19 Then it shall be, if you by any means forget Yahweh your Elohim, and follow other elohim, and serve them and worship them, I testify against you this day that you shall surely perish.
20 As the nations which Yahweh destroys before you, so you shall perish, because you would not be obedient to the voice of Yahweh your Elohim.

Many of Yahweh’s people like to believe that passages such as Deuteronomy 8 do not apply to them, because they believe in Yeshua as the Messiah. Yet Yeshua also tells us that if we do not faithfully do what He says to do, our houses will fall, and be destroyed.

Yeshayahu (Isaiah) 9:6-7
6 For unto us a Child is born, Unto us a Son is given; And the government will be upon His shoulder. And His name will be called Wonderful, Counselor, Mighty Elohim, Everlasting Father, Prince of Peace.
7 Of the increase of His government and peace There will be no end, Upon the throne of David and over His kingdom, To order it and establish it with judgment and justice From that time forward, even forever. The zeal of Yahweh of hosts will perform this.

As we explain in Torah Government, in Acts 15 Order, and in other places, Yeshua wants us to do this by performing the Great Commission. This involves not just learning about Yeshua’s words, and consuming the fruits of His Spirit, but immersing disciples into His name, and teaching them to do everything He has commanded.

The reason they are called disciples and not believers is that it takes discipline to do the things Yeshua has commanded us to do.

Brother Judah is also building a kingdom. Only, his is an anti-Yeshua kingdom. As we show in Revelation and the End Times and in other places, the Sabbatean Frankists are cabalists, and they have taken control of the world’s money supply. With this leverage point of power, they have gained the ability to control or influence the courts, the media, schools, and many government institutions. They do this through the Illuminati, the Masonic Lodge, and many other occult organizations. Scripture tells us that they will succeed in establishing their kingdom after the upcoming nuclear war at seal six, and that this anti-Yeshua kingdom is also called the New World Order. We also know that they will persecute us, and that we may be forced underground.

We also know that in the end, this anti-Yeshua kingdom will fail, because evil cannot produce good. Evil only leads to evil. However, this is all part of Elohim’s plan for refining His bride, so it is something that we must consider when we sit down and count the cost of serving our King, Yeshua.

Luqa (Luke) 14:26-33
26 “If anyone comes to Me and does not hate his father and mother, wife and children, brothers and sisters, yes, and his own life also, he cannot be My disciple.
27 And whoever does not bear his cross and come after Me cannot be My disciple.
28 For which of you, intending to build a tower, does not sit down first and count the cost, whether he has enough to finish it —
29 lest, after he has laid the foundation, and is not able to finish, all who see it begin to mock him,
30 saying, ‘This man began to build and was not able to finish.’
31 Or what king, going to make war against another king, does not sit down first and consider whether he is able with ten thousand to meet him who comes against him with twenty thousand?
32 Or else, while the other is still a great way off, he sends a delegation and asks conditions of peace.
33 So likewise, whoever of you does not forsake all that he has cannot be My disciple.”

We must count the cost ahead of time, so that we are prepared, and are able to finish the race that is set before us.

Apart from the persecution that is to come, one of the reasons our Orthodox brothers have been so successful in establishing a worldwide network of power and control is that they have established some extremely intelligent protocols for themselves over the centuries. Whenever one of our Orthodox brothers has a question as to whether he should do something or not, the Orthodox custom is to ask two rhetorical questions:

So, what about Ephraim? Do we realize this also?

How Would It Build His Kingdom?

Would it hurt Ephraim to adopt the same questions? Or how might it help Ephraim to realize that we have been given a mission, and that we must work together, and act intelligently, if we are to fulfill it?

It is true one can debate whether Judah’s first question is appropriate for Ephraim, or not. Ephraim has been given a different role than Judah, and our first concern should not be for ourselves, but for Yeshua. Yet the second question seems very pertinent for Ephraim: how will a given action help build Yeshua’s kingdom?

Sometimes believers talk about stewardship. The idea behind stewardship is that we marshal all our life’s resources to help establish Yeshua’s kingdom. This is Yeshua’s will for us, and He promises to greatly reward those who do so.

Ivrim (Hebrews) 11:6
6 But without faith it is impossible to please Him, for he who comes to Elohim must believe that He is, and that He is a rewarder of those who diligently seek Him.

Elohim will reward those who have the faith to diligently seek Him. And we know that faith requires works.

Yaakov (James) 2:17-20
17 Thus also faith by itself, if it does not have works, is dead.
18 But someone will say, “You have faith, and I have works.” Show me your faith without your works, and I will show you my faith by my works.
19 You believe that there is one Elohim. You do well. Even the demons believe — and tremble!
20 But do you want to know, O foolish man, that faith without works is dead?

Even though hard times and persecution will come upon Yeshua’s people in the end times, we have a job to do. And that job is to build a literal kingdom worldwide for our King. If we are ever in doubt about what to do, can we ask ourselves the simple clarifying question, “How would it build His kingdom?”

Can we imagine how pleased our Elohim will be with us, if we make a habit of asking ourselves this question?