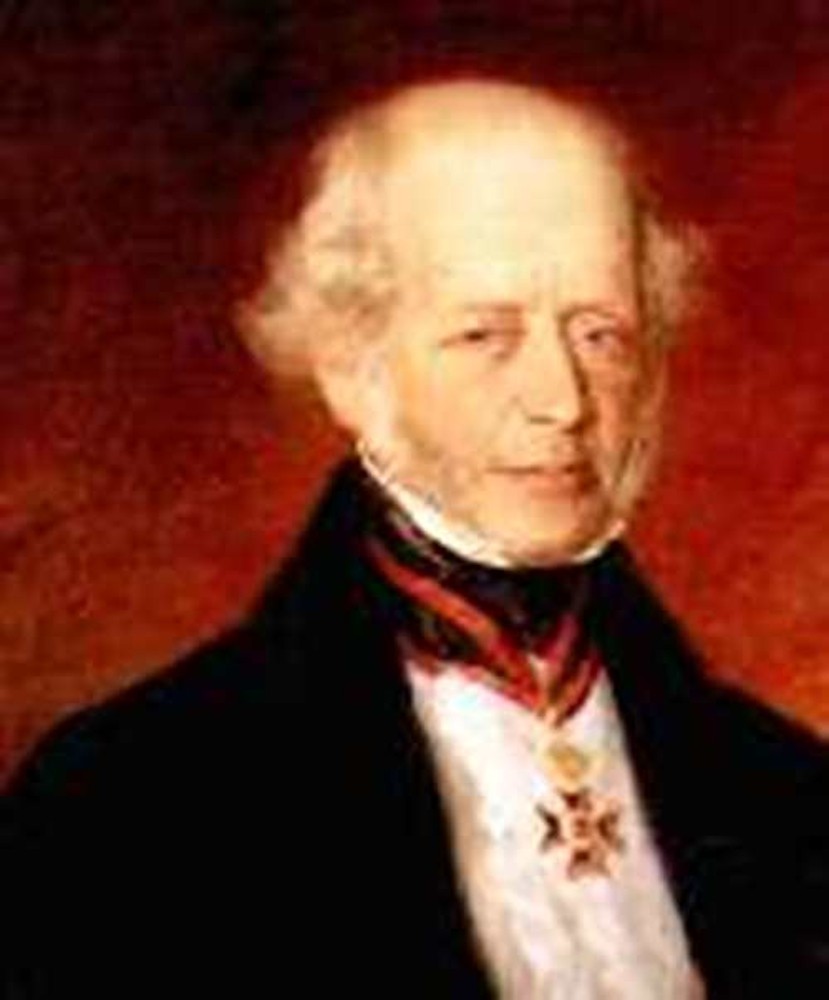 However, in Jeremiah 5:20-31, Yahweh speaks of a different group who are also called Judah. In context, these Jews dwell in the State of Israel. Yahweh says they do not fear Him, or tremble at His presence. Rather, they have a rebellious heart which has departed from Him. In their hearts, they do not say that they should fear and obey Yahweh.

Yirmeyahu (Jeremiah) 5:20-24
20 “Declare this in the house of Jacob And proclaim it in Judah, saying,
21 ‘Hear this now, O foolish people, Without understanding, Who have eyes and see not, And who have ears and hear not:
22 Do you not fear Me?’ says Yahweh. ‘Will you not tremble at My presence, Who have placed the sand as the bound of the sea, By a perpetual decree, that it cannot pass beyond it? And though its waves toss to and fro, Yet they cannot prevail; Though they roar, yet they cannot pass over it.
23 But this people has a defiant and rebellious heart; They have revolted and departed.
24 They do not say in their heart, “Let us now fear Yahweh our Elohim, Who gives rain, both the former and the latter, in its season. He reserves for us the appointed weeks of the harvest.”

Yahweh says the Jews in the land harbor wicked men, who lie in wait for men as one who sets snares. They do not plead the cause of the fatherless, and the right of the needy they do not defend. Yet in spite of this, they have grown fat, and they have surpassed the deeds of the wicked. Is this not a reference to the Rothschild dynasty, which effectively controls the State of Israel?

Yirmeyahu (Jeremiah) 5:25-28
25 Your iniquities have turned these things away, And your sins have withheld good from you.
26 ‘For among My people are found wicked men; They lie in wait as one who sets snares; They set a trap; They catch men.
27 As a cage is full of birds, So their houses are full of deceit. Therefore they have become great and grown rich.
28 They have grown fat, they are sleek; Yes, they surpass the deeds of the wicked; They do not plead the cause, The cause of the fatherless; Yet they prosper, And the right of the needy they do not defend.

Yahweh asks rhetorically if He should not punish His people for harboring these evildoers. And moreover, the prophets prophecy falsely, and the priests rule by their own power—and His people love to have it so.

Yirmeyahu (Jeremiah) 5:29-31
29 Shall I not punish them for these things?’ says Yahweh. ‘Shall I not avenge Myself on such a nation as this?’
30 “An astonishing and horrible thing Has been committed in the land:
31 The prophets prophesy falsely, And the priests rule by their own power; And My people love to have it so. But what will you do in the end?”

If you get a witness to these things in your spirit, please pray for our Jewish brethren in the land of Israel, that they might see, and fear, and obey Him.