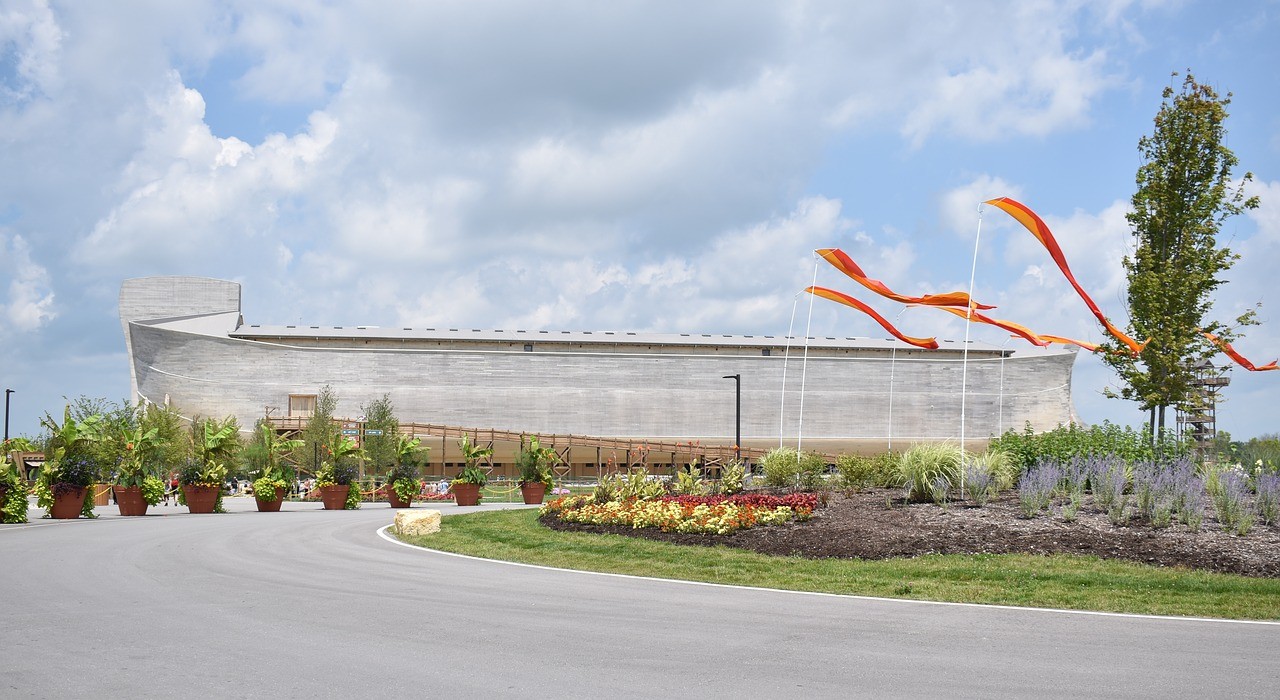 Mattityahu (Matthew) 5:17-19
17 “Do not think that I came to destroy the Torah or the Prophets. I did not come to destroy but to fulfill [part of the prophecies in them].
18 For assuredly, I say to you, till heaven and earth pass away, one jot or one tittle will by no means pass from the Torah [prophecies] till all is fulfilled.
19 Whoever therefore breaks one of the least of these commandments, and teaches men so, shall be called least in the kingdom of heaven; but whoever does and teaches them, he shall be called great in the kingdom of heaven.”

However, because the rabbis teach Talmud rather than Tanach, they use Noachide theology to do away with the Tanach prophecies over the return of Joseph and Ephraim. That is why they continually want to mis-identify Ephraimites as Noachides.

The idea behind the Noachide laws is that all mankind descends from Noach (Noah), and therefore all Noach’s sons must obey the same laws that Noach was told to obey. Six of these ideas are taken right from Scripture, and it can be argued that the seventh is implied. These, therefore, are the rabbinic Noachide laws:

While the idea of Noachide laws might seem perfectly logical, they are replacement theology in that the rabbis use them as a replacement for the prophecies over the return of Joseph and Ephraim. Ironically, they pray for Joseph and Ephraim to return every month, but they expect us to return as Noachides who have rejected Yeshua–and because they expect us to reject Yeshua and return home as Noachides, they cannot see how we fulfill the Tanach prophecies. (They have replaced His expectations with their own expectations.) Thus, again with respect, they have established a zeal for Elohim that is not according to Tanach knowledge.

Romim (Romans) 10:1-4
1 Brethren, my heart’s desire and prayer to Elohim for Israel is that they may be saved.
2 For I bear them witness that they have a zeal for Elohim, but not according to knowledge.
3 For they being ignorant of Elohim’s righteousness, and seeking to establish their own righteousness, have not submitted to the righteousness of Elohim.
4 For Messiah is the end [i.e., the end goal] of the Torah for righteousness to everyone who believes.

After seal 6 Ephraim will begin to raise himself up as a nation, by establishing a system for internal organization, leadership, and courts, consistent with the Tanach and Brit Chadasha. We explain all of these things in Torah Government.