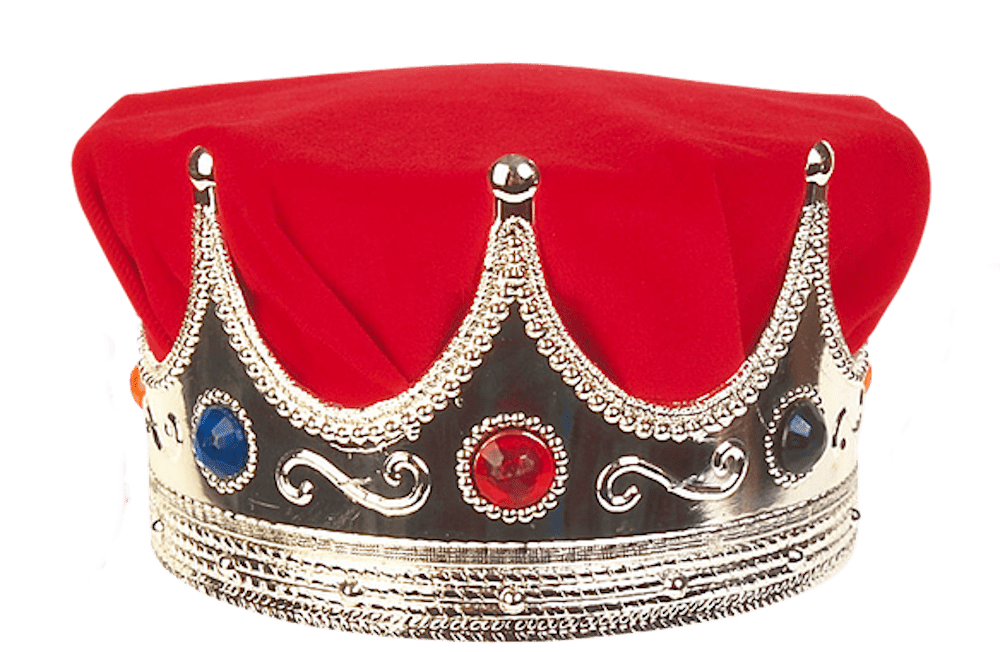 First Yahweh created man. Then He took one of the man’s ribs (actually a side, in Hebrew), and made the woman as a helper corresponding to her man. (You can read more about this in Covenant Relationships.)

B’reisheet (Genesis) 2:22
22 Then the rib [side] which Yahweh Elohim had taken from man He made into a woman, and He brought her to the man.

Finally, when the woman was ready, Yahweh brought her to the man. That is why, as a man, you should wait for the woman Yahweh brings to you (or leads you to). Be sure it is His will (and not yours).

When Yahweh brings the woman to her man, or when Yahweh guides the man to the woman He has selected, then it is much easier for the man to be the head of his house (which he must be, if he is to rule his house well, and in love).

B’reisheet (Genesis) 3:16
16 To the woman He said: “I will greatly multiply your sorrow and your conception; In pain you shall bring forth children; Your desire shall be for your husband, And he shall rule over you.”

To be realistic, one reason Yahweh gives the man the authority is simply that He is stronger. However, the reason Yahweh gives him more physical strength is that he expects him to use it to make sure that his family is well provided for, even during the coming tribulation. The purpose of this article is to show how the only way to guarantee your family’s safety during the tribulation is to enter into Yahweh’s covenant, on Yahweh’s terms (as no other terms will satisfy such a great King as Yahweh).

Northern European (white) Ephraimites have historically been farm dwellers. On the other hand, brother Judah has historically been city dwellers. In their cities, they find strength and comfort dwelling around their own kind. That is why they live in communities. Now in our case, while there are many different ways to make community work, all of them require following the security pattern laid down in Acts 15.

Ma’asei (Acts) 15:19-21
19 “Therefore I judge that we should not trouble those from among the Gentiles who are (re-) turning to Elohim,
20 but that we write to them to abstain from things polluted by idols, from sexual immorality, from things strangled, and from blood.
21 For Moshe has had throughout many generations those who preach him in every city, being read in the synagogues every Sabbath.”

The reason the apostles chose these four things is that they are all death-penalty offenses in Torah. In context, then, the apostles ruled that if the returning gentile Ephraimites had the right Spirit, then it should be ok to let them in the assembly, so long as they abstain from these four things, and then they can begin paying their tithes. From there they could learn to obey the rest of the Torah as they went, but as we saw in Torah Government v2.1 the third tithe funds were still needed, because that is How Yahweh tells us to provide for our poor, our widows, and our orphans.

TimaTheus (1 Timothy) 5:9-10
9 Do not let a widow under sixty years old be taken into the number, and not unless she has been the wife of one man,
10 well reported for good works: if she has brought up children, if she has lodged strangers, if she has washed the saints’ feet, if she has relieved the afflicted, if she has diligently followed every good work.

It may be difficult to see how the tithe and community life have much to do with keeping the Torah, except that the Torah is not a checklist, but a lifestyle. A lot of people who don’t want to live the lifestyle (or pay their tithes) try to turn it into a checklist, but it is a lifestyle, plain and simple. Either we live it, or we don’t. (Or we can pretend, but Yahweh is not fooled.)

Just being realistic, the tithe also provides for security. This is going to take on increasing importance as we move forward, because Muslims are now seeking to infiltrate Christian assemblies. Some jihad attacks have been thwarted in America, but in time, others will not be thwarted. While prayer, listening, and obedience is the best security, Scripture always advises being wise in a real-world sense.

In Daniel 2, King Nebuchadnezzar’s statue has the clay (Islam) mixed in with the toes of iron (Roman style Christianity). The iron (Christian society) is the main structure, and then there is clay in that (although the clay does not adhere to the iron). Thay may mean they will continue to import Muslims into Christian areas, but that it will only result in many violent “Sharia no-go zones.”

Daniel 2:33-35
33 “…its legs of iron, its feet partly of iron and partly of clay.
34 You watched while a stone was cut out without hands, which struck the image on its feet of iron and clay, and broke them in pieces.
35 Then the iron, the clay, the bronze, the silver, and the gold were crushed together, and became like chaff from the summer threshing floors; the wind carried them away so that no trace of them was found. And the stone that struck the image became a great mountain and filled the whole earth.”

The Babylonian statue will fall at trumpet 7 (end of WW4, circa 2049/2050). We are basically peaceful until then. We defend ourselves in keeping with the laws of the land, but if an Islamic enclave takes root in our area, and begins to persecute us, then until trumpet 7 (or perhaps Armageddon) we are to move.

Mattityahu (Matthew) 10:23
23 “When they persecute you in this city, flee to another. For assuredly, I say to you, you will not have gone through the cities of Israel before the Son of Man comes.”

One challenge is that even when the government falls at trumpet 7, there will still be Muslims (until Armageddon). Therefore, while we are revivalists (not survivalists), it is not a bad idea to ask Yahweh about how to provide for your family’s security when that day comes, when there are still Muslims, but no government. I believe the answer lies in establishing Acts 15 style communities. (This solution has worked for brother Judah for many years, even in adversarial conditions.)

The term “pass under the rod” refers to tithing. In ancient times, farmers would make all of their animals pass through a gate, where a rod was dipped in soot. Every tenth animal was set apart for Yahweh. While we do not know if Yahweh plans to bring 90% through (and purge 10%), or if He plans to take 10% (and purge 90%), we want to make sure that we and our children are on the side that Yahweh takes to Him—and the best way to do that is to start giving our children an example of doing all that we know how to do, and training them to do the same. For when Yahweh is for us, who can stand against us?

When Yahweh is happy, that is great security.

And although Yahweh made the man first, sometimes He saves refinement for later. One of the reasons the Israeli security services are so good is that the Jews talk. They communicate about everything. There are no holds barred. Rather, they communicate until matters have been settled once and for all. Which is never. But that means they never stop communicating with each other, which is good.

Poor Ephraim must come from an environment where security means retreating into the mountains, and he now finds himself in an interconnected world that looks more and more like brother Judah’s world each day. And for the safety, security, and wellbeing of his family, he would do well to learn the lessons of assembly security, which are synonymous with the rules of Acts 15.