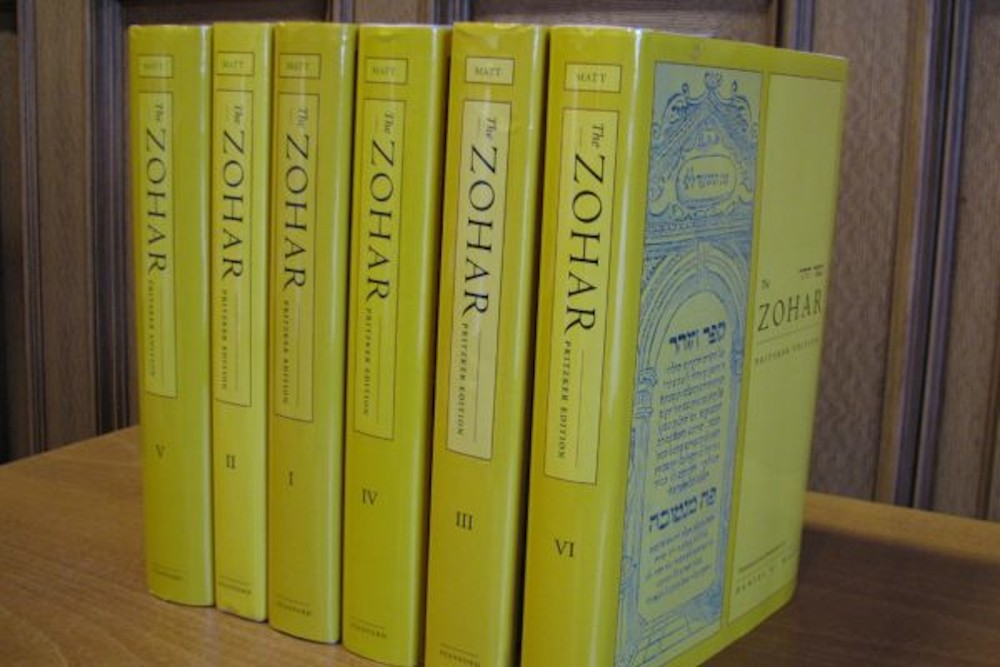 The Zohar (Radiance) is an esoteric Jewish mystical book. It is not part of Nazarene Israel’s canon. We do not encourage you to read this book, and we have many reservations about it. However, it is one of many extra-canonical books (Apocrypha, Jasher, Enoch, etc.) that exist, and we cannot prohibit scholars from reading them. The Zohar is more popular in the house of Judah than among the Ephraimites. A rabbinical Messianic Jewish believer in Yeshua sent me the following quotes from the Zohar. To him they witness of Yeshua. (Please let me be clear that I am not advocating the Zohar, I am simply sharing these quotes here, to pass along how a fellow Jewish believer sees Yeshua in the Zohar.)

The language in the Zohar reads very differently from Scripture, but notice the clear references to a Father, Mother, and Son. We might note that the word for Spirit is technically a neuter in Hebrew (Ruach), but it is technically feminine in Aramaic (Rukha). However, even in Hebrew the Spirit is understood to be a feminine attribute of the Eternal. (And Father-Mother-Son makes more sense than Father-Neuter-Son.)

“Two rabbis on a mystical journey to Gan Eden hear a voice saying: “They are two; one is joined to them, and they are three. When they become three, they are one.” The rabbis are confounded but the guardian of the Garden explains the meaning “These are the two names in Shema: ‘YHWH, YHWH’ ‘Our God’ joins them…when they are joined together, they are one in union.” (Zohar III (on B’Midbar), 162a, V:232, Soncino Edition.)

In the second quote, notice how when the two Yahweh’s are joined together (Yahweh-Yeshua), they are one. (This makes sense, as any family can have more than one family member, but is nonetheless united as one family–Echad).

“The word “OMeR (אמר) (speech) indicates the letters and paths which proceed from the Father, the Mother (Spirit) and the head which issues from them, who is the firstborn Son. ALEF (א) symbolizes the Father…the MEM (מ) unites with it, producing EM (אם), signifying the Mother. The RESH (ר) is the head, signifying the Son. When these 3 unite, the result is that they form “Word”, “Speech”. Thus the father, the Mother and the firstborn Son radiate one within another in one union.” (Zohar II (on Shemot), 136b, Vol III page 391, Soncino edition)

We believe the Word they are referring to is the firstborn Son of all those redeemed from death.

Yochanan (John) 1:14
14 And the Word became flesh and dwelt among us, and we beheld His glory, the glory as of the only begotten of the Father, full of grace and truth.