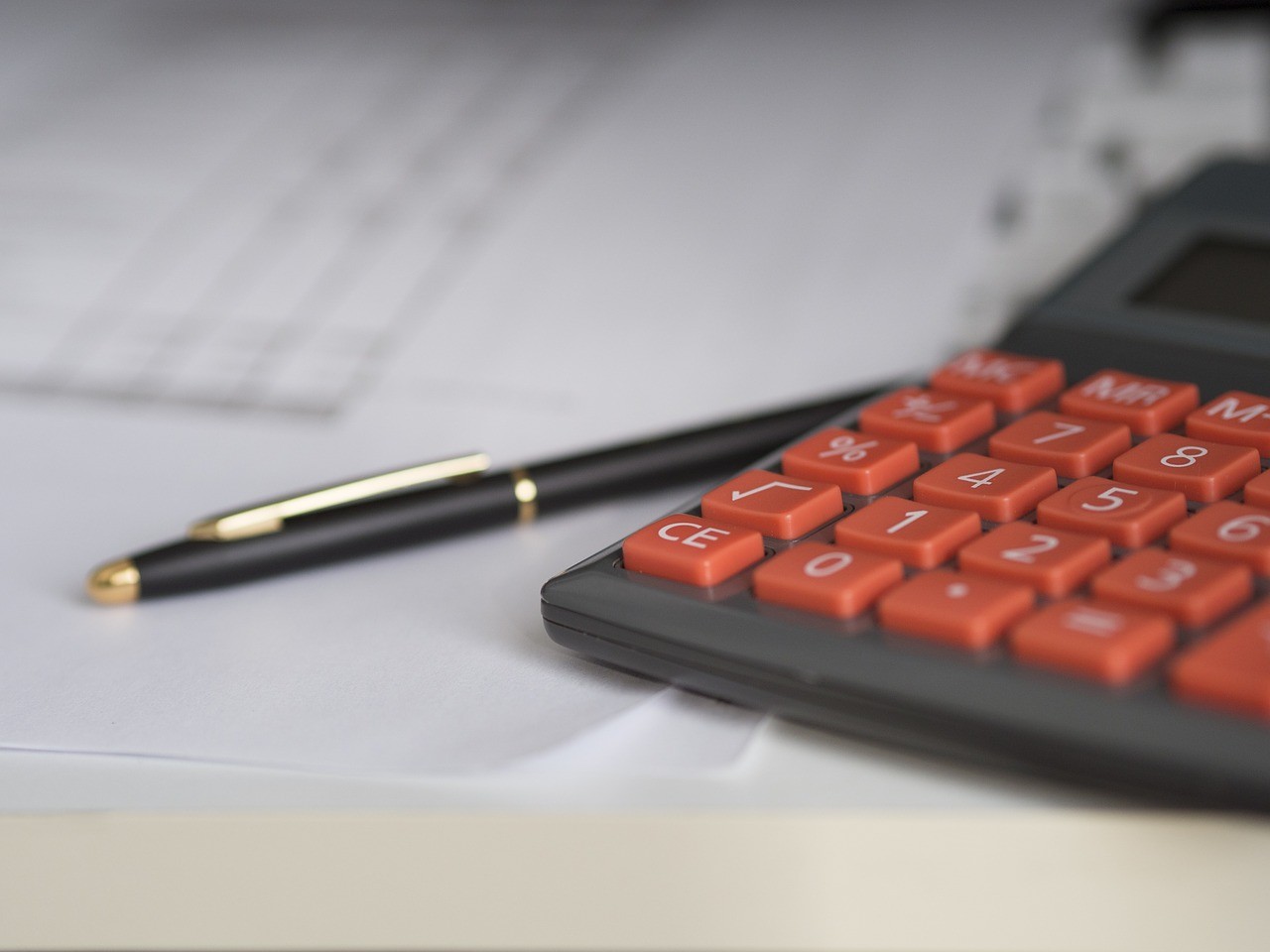 Yeshua says to count the cost before we decide to serve Him, lest we are unable to keep going when the going gets rough.

Luqa (Luke) 14:26-33
26 “If anyone comes to Me and does not hate his father and mother, wife and children, brothers and sisters, yes, and his own life also, he cannot be My disciple.
27 And whoever does not bear his cross and come after Me cannot be My disciple.
28 For which of you, intending to build a tower, does not sit down first and count the cost, whether he has enough to finish it —
29 lest, after he has laid the foundation, and is not able to finish, all who see it begin to mock him,
30 saying, ‘This man began to build and was not able to finish.’
31 Or what king, going to make war against another king, does not sit down first and consider whether he is able with ten thousand to meet him who comes against him with twenty thousand?
32 Or else, while the other is still a great way off, he sends a delegation and asks conditions of peace.
33 So likewise, whoever of you does not forsake all that he has cannot be My disciple.”

Not everyone is called to join the set-apart priesthood. Some are called to serve as congregational elders and servants. However, no matter who we are, all of us are called to obey His commands. In fact, Yeshua even tells us that those who disobey Him will die.

Luqa (Luke) 8:4-15
4 And when a great multitude had gathered, and they had come to Him from every city, He spoke by a parable:
5 “A sower went out to sow his seed. And as he sowed, some fell by the wayside; and it was trampled down, and the birds of the air devoured it.
6 Some fell on rock; and as soon as it sprang up, it withered away because it lacked moisture.
7 And some fell among thorns, and the thorns sprang up with it and choked it.
8 But others fell on good ground, sprang up, and yielded a crop a hundredfold.” When He had said these things He cried, “He who has ears to hear, let him hear!”
9 Then His disciples asked Him, saying, “What does this parable mean?”
10 And He said, “To you it has been given to know the mysteries of the kingdom of Elohim, but to the rest it is given in parables, that ‘Seeing they may not see, And hearing they may not understand.’
11 “Now the parable is this: The seed is the word of Elohim.
12 Those by the wayside are the ones who hear; then the devil comes and takes away the word out of their hearts, lest they should believe and be saved.
13 But the ones on the rock are those who, when they hear, receive the word with joy; and these have no root, who believe for a while and in time of temptation fall away.
14 Now the ones that fell among thorns are those who, when they have heard, go out and are choked with cares, riches, and pleasures of life, and bring no fruit to maturity.
15 But the ones that fell on the good ground are those who, having heard the word with a noble and good heart, keep it and bear fruit with patience.”

When I first got called to repentance, some Messianic Israelites said we fulfill the Great Commission by getting together on Sabbath. Then we would read Scripture, and share our insights over a fellowship meal—yet that is not what Matthew 28 says.

As I explain in Torah Government, Mathew 28 is where Yeshua told us to raise up a set-apart priesthood all around the globe, whose job it is to knit the assemblies together worldwide. They also resolve any doctrinal issues for the nation, so there is only one doctrine (and hence, only one body). An example of this is in Acts 15, where there arose a question as to how the returning gentile Ephraimites could rejoin the nation. The apostles and elders decided that if the returning Ephraimites would first abstain from those activities which would get them “cut off from the nation,” then they could pay their tithes (dues, taxes) to the leadership, and enter into the assembly.

Ma’asei (Acts) 15:19-21
19 Therefore I judge that we should not trouble those from among the Gentiles who are (re)turning to Elohim,
20 but that we write to them to abstain from things polluted by idols, from sexual immorality, from things strangled, and from blood.
21 For Moshe has had throughout many generations those who preach him in every city, being read in the synagogues every Sabbath.”

If we read this carefully, the text implies that newcomers will submit to the existing assembly eldership structure (and tithe to it).

Elohim’s tithes are His kingdom taxes. If we don’t pay our kingdom taxes, Yeshua will not be pleased. Rather, He says He will slay those who don’t contribute to His Father’s mission.

Luqa (Luke) 19:20-27
20 “Then another came, saying, ‘Master, here is your mina, which I have kept put away in a handkerchief.
21 For I feared you, because you are an austere man. You collect what you did not deposit, and reap what you did not sow.’
22 And he said to him, ‘Out of your own mouth I will judge you, you wicked servant. You knew that I was an austere man, collecting what I did not deposit and reaping what I did not sow.
23 Why then did you not put my money in the bank, that at my coming I might have collected it with interest?’
24 “And he said to those who stood by, ‘Take the mina from him, and give it to him who has ten minas.’
25 (But they said to him, ‘Master, he has ten minas.’)
26 ‘For I say to you, that to everyone who has will be given; and from him who does not have, even what he has will be taken away from him.
27 But bring here those enemies of mine, who did not want me to reign over them, and slay them before me.'”

If the tithe seems like a burden, is it possible that we might not love Him as much as we think we do?

If Satan tricked us into thinking we can please Yeshua without tithing, then Satan has done his job of confusing us—and in knocking us out of the bride.

If Satan has fooled us, then before we pledge to serve Yeshua again, shouldn’t we count the cost, so that Satan cannot fool us again?