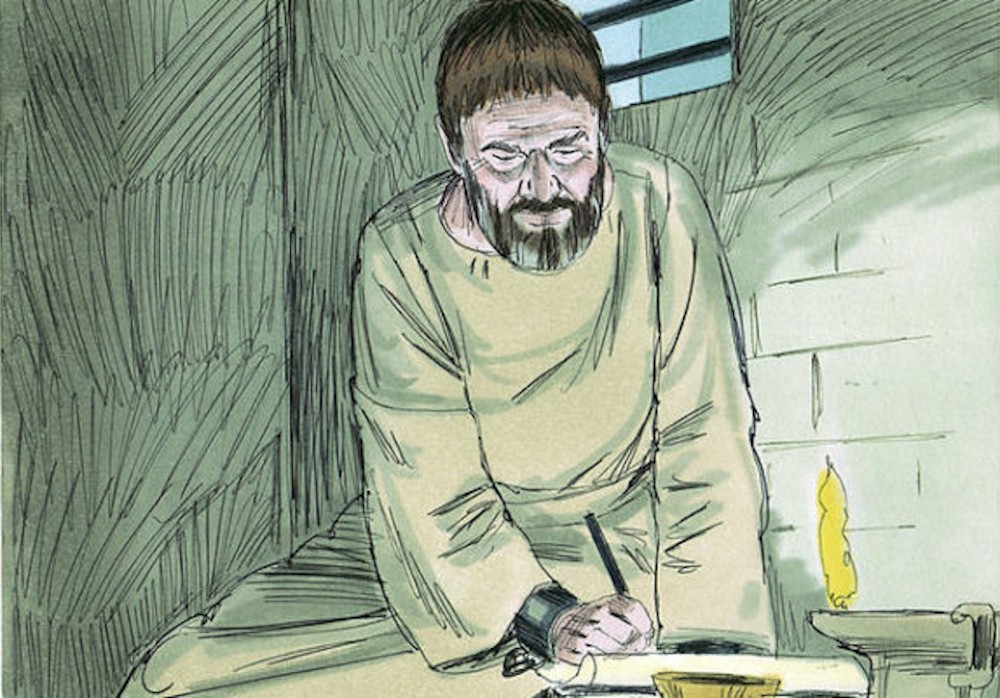 In the first century, the Apostle Shaul warned Timothy to guard against a spirit of false knowledge (KJV: science).

TimaTheus Aleph (1 Timothy) 6:20-21
20 O Timothy! Guard what was committed to your trust, avoiding the profane and idle babblings and contradictions of what is falsely called knowledge —
21 by professing it some have strayed concerning the faith. Grace be with you. Amein.

In the Aramaic Peshitta the word knowledge is “yadata” (ידעתא). This word corresponds to the Hebrew word “yada” (ידע), meaning, “to know.” However, while we believe in a Semitic (Hebrew or Aramaic) inspiration, the Greek word here is gnooseoos. We use it here because this word has entered common everyday English without people knowing what it means. The word in Greek is Strong’s Concordance NT:1108, gnosis, which is usually translated as knowledge or science.

Christian scholarship has its own ideas about what this passage means, but if we read the chapter in its greater overall context, it seems clear that Shaul was warning Timothy against a spirit that did not want to be faithful with its funds. Those people possessed by this demon seem to have believed that so long as they know what Scripture says to do, they don’t actually have to do it.

TimaTheus Aleph (1 Timothy) 6
1 Let as many bondservants as are under the yoke count their own masters worthy of all honor, so that the name of Elohim and His doctrine may not be blasphemed.
2 And those who have believing masters, let them not despise them because they are brethren, but rather serve them because those who are benefited are believers and beloved. Teach and exhort these things.
3 If anyone teaches otherwise and does not consent to wholesome words, even the words of our Adon Yeshua Messiah, and to the doctrine which accords with righteousness [“godliness”],
4 he is proud, knowing nothing, but is obsessed with disputes and arguments over words, from which come envy, strife, reviling, evil suspicions,
5 useless wranglings of men of corrupt minds and destitute of the truth, who suppose that godliness is a means of gain. From such withdraw yourself.
6 Now godliness with contentment is great gain.
7 For we brought nothing into this world, and it is certain we can carry nothing out.
8 And having food and clothing, with these we shall be content.
9 But those who desire to be rich fall into temptation and a snare, and into many foolish and harmful lusts which drown men in destruction and perdition.
10 For the love of money is a root of all kinds of evil, for which some have strayed from the faith in their greediness, and pierced themselves through with many sorrows.
11 But you, O man of Elohim, flee these things and pursue righteousness, godliness, faith, love, patience, gentleness.
12 Fight the good fight of faith, lay hold on eternal life, to which you were also called and have confessed the good confession in the presence of many witnesses.
13 I urge you in the sight of Elohim who gives life to all things, and before Messiah Yeshua who witnessed the good confession before Pontius Pilate,
14 that you keep this commandment without spot, blameless until our Adon Yeshua Messiah’s appearing,
15 which He will manifest in His own time, He who is the blessed and only Potentate, the King of kings and Master of masters,
16 who alone has immortality, dwelling in unapproachable light, whom no man has seen or can see, to whom be honor and everlasting power. Amein.
17 Command those who are rich in this present age not to be haughty, nor to trust in uncertain riches but in the living Elohim, who gives us richly all things to enjoy.
18 Let them do good, that they be rich in good works, ready to give, willing to share,
19 storing up for themselves a good foundation for the time to come, that they may lay hold on eternal life.
20 O Timothy! Guard what was committed to your trust, avoiding the profane and idle babblings and contradictions of what is falsely called knowledge —
21 by professing it some have strayed concerning the faith. Favor be with you. Amein.

This is an exact description of most Messianics. They believe that as long as the know what Scripture says, they don’t need to obey all Scripture says.

Again and again, we are told that if we love Elohim, it is not a burden to keep all of His commandments, but a joy.

In contrast to this, the Messi-Gnostic Torah is that all we need to do is to sit in a circle, read, and share insights.

He who has ears, let him hear