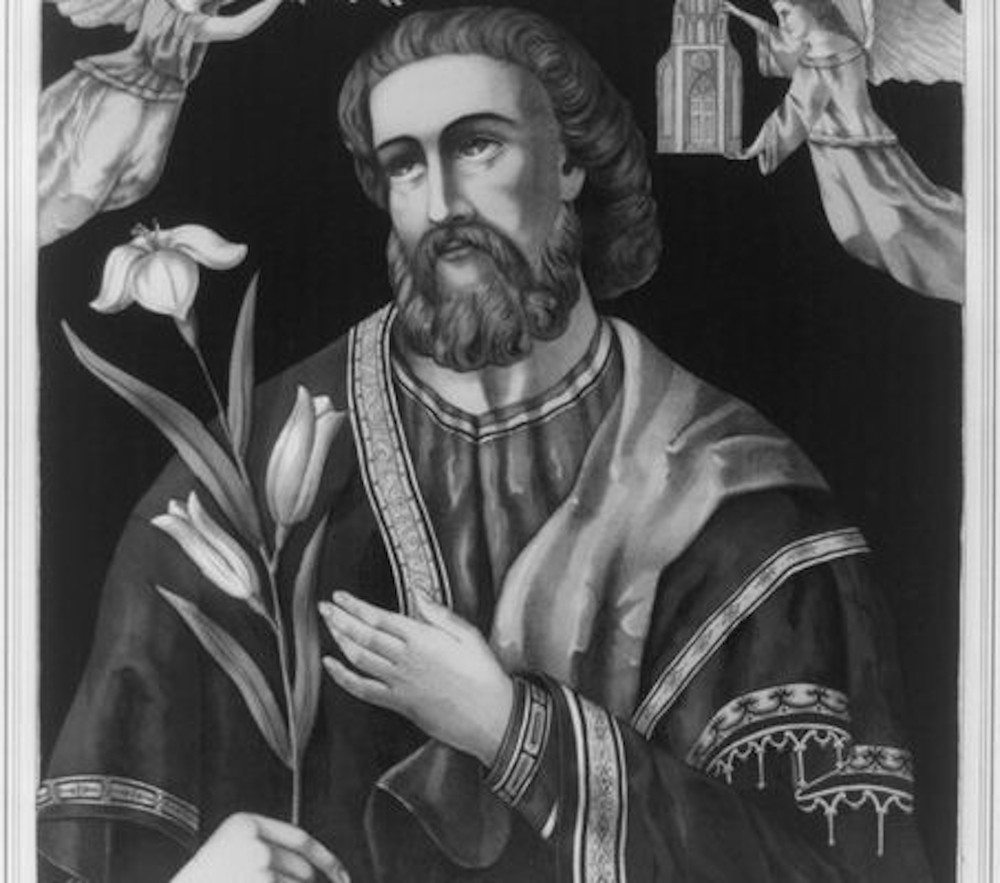 Our Orthodox Jewish brethren have a rabbinic prophecy about a man they call Moshiach ben Yosef (Messiah the son of Joseph). It is tempting to think that this is the same person as Yeshua the Messiah, since Yeshua is our Messiah, and since He was born to Yosef (Joseph) and Miriam (Mary).

Mattityahu (Matthew) 1:16
16 And Yaakov begot Yosef the husband of Miriam, of whom was born Yeshua who is called Messiah.

Not many Jews understand the prophecy over Moshiach ben Yosef, or the tie-in with Christianity as Joseph. The reason I know about it is that at one time, the Orthodox rabbis thought it was going to be me (Elohim forbid!). It is important for Hebraic Roots believers to understand what this prophecy is about, however, because the Orthodox rabbis are still looking for this character, and they hope to find him in the Hebrew Roots movement.

To understand why the rabbis are looking for a person such as Moshiach ben Yosef, let us briefly review some things we learned in Nazarene Israel. Israel had twelve sons. Each of these sons fathered one of the tribes of Israel. However, the nation later split into two parts, with ten tribes in the north, and two tribes in the south.

The southern two tribes were led by the tribe of Judah. Scripture calls them the house of Judah, or Jacob.

The northern ten tribes were led by the tribe of Ephraim (Ef-rai-eem). Ephraim was the younger son of the patriarch Joseph.

The ten tribes in the north were called by several names, including the house of Israel, the house of Ephraim, and Joseph (as Ephraim was Joseph’s son). In Nazarene Israel and other places we show how these northern ten tribes of Ephraim were taken into captivity in Assyria, and yet prophecy tells us they will return to the land of Israel one day, because of their faith in Yeshua Messiah. In Hebraic thought, this is why Yeshua’s father’s name was Yosef, was that the believers in Yeshua would be used to add sons to the nation of Israel.

But the rabbis don’t want the tribes to add sons to the nation of Israel due to their faith in Messiah Yeshua. The rabbis want the ten tribes to deny Yeshua and convert to Orthodox Judaism, because they see Yeshua as an idol. They know Ephraim was carried away into captivity in Assyria because of golden calf worship, and they see Yeshua as a manifestation of Ephraim’s desire to worship idols.

Melachim Bet (2 Kings) 17:15-16
15 And they rejected His statutes and His covenant that He had made with their fathers, and His testimonies which He had testified against them; they followed idols, became idolaters, and went after the nations who were all around them, concerning whom Yahweh had charged them that they should not do like them.
16 So they left all the commandments of Yahweh their Elohim, made for themselves a molded image and two calves, made a wooden image and worshiped all the host of heaven, and served Baal [the Lord].

Judah watched Ephraim leave the land because he was worshipping golden calves, and he believes that before Ephraim can return to the land, first he must give up his idols. That is why, when we Ephraimites try to tell the rabbis that we are Ephraimites, and that we want to come home because of Yeshua, all they can imagine is that we are Josephites worshipping a spiritual extension of Jeroboam’s golden calves. They mistakenly take it as confirmation that their prophecy is correct, and they continue to wait for their Moshiach ben Yosef character.

For the sake of clarification, the doctrine of Moshiach ben Yosef is not widespread in Judaism. However, it is widespread within the Hasidic (Ultra Orthodox) Israeli Jews, and especially among the Chabad. A Chabad rebbetzin once told me, “It is common knowledge in Judaism that the Ephraimites are lost inside Christianity. Everyone knows that!” She probably meant everyone in the Chabad-Chasidic world, but the Chabad world is quite large, and very influential. For example, President Trump’s son in law Jared Kushner is Chabad (as is President Trump’s daughter Ivanka). That is not to imply that Jared Kushner has heard of Moshiach ben Yosef, but only to state that somewhere up the line, his rabbis probably subscribe to this doctrine, and both Chabad and the Chasidim were involved in getting Noachide (Sons of Noach) legislation signed into US law under President Bush.

The rabbis will likely continue to believe in the Noachide Laws and Moshiach ben Yosef until Yeshua appears at Armageddon. However, we hope this short article helps to explain why some rabbis hope to see a man they call Moshiach ben Yosef convert to Orthodox Judaism, and convince other Christians to do the same.

With great respect and love to our Orthodox brothers, may it never be. Amein.