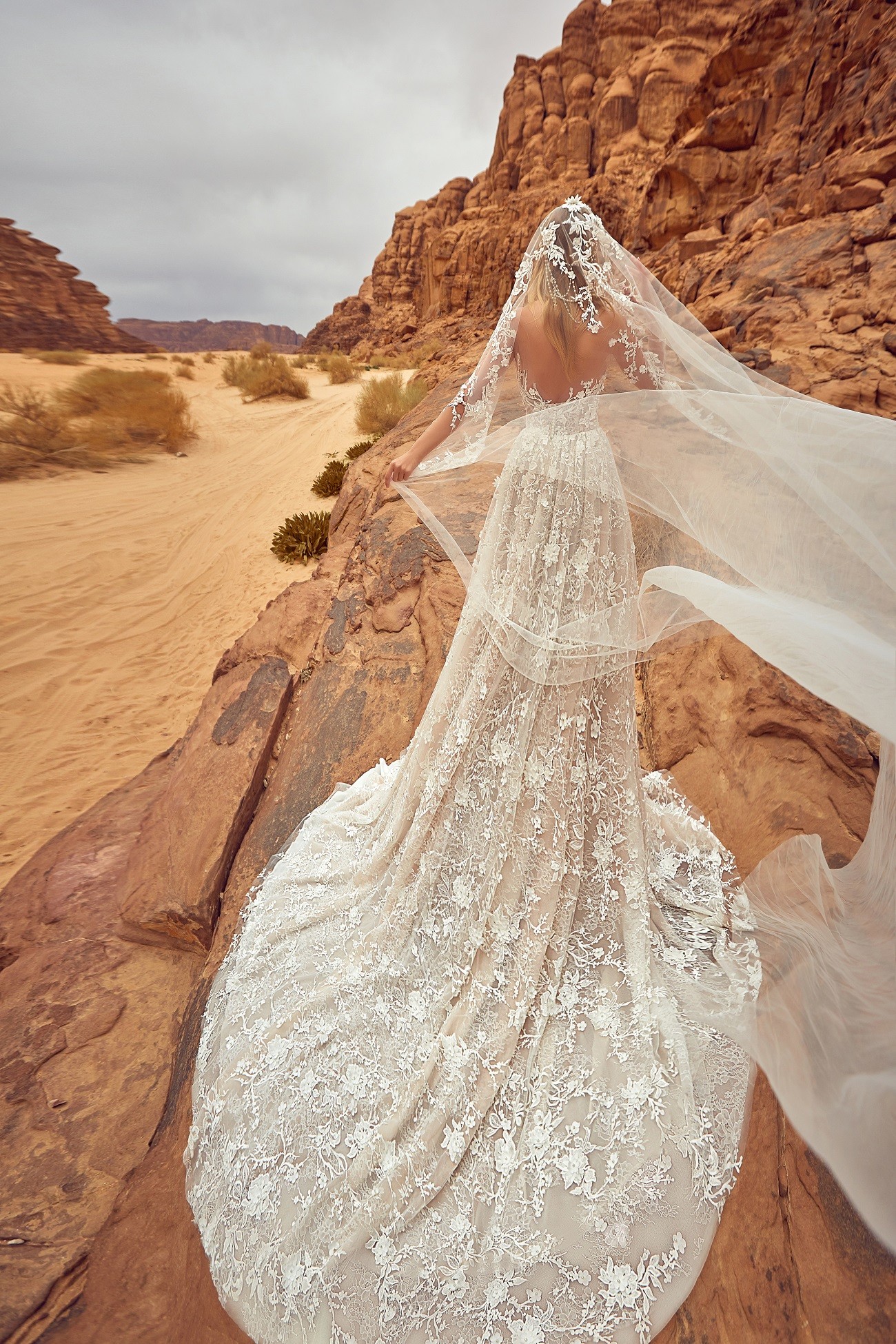 In Nazarene Israel we show how Avraham and Israel’s children were scattered out into the world in order to fulfill the promises given to the patriarchs. Every family, every nation, and every clan had to receive of their genetics, so that the whole world could become heir to the promise of salvation in Messiah Yeshua, should they choose to receive Him.

B’reisheet (Genesis) 22:18
18 “In your seed all the nations of the earth shall be blessed, because you have obeyed My voice.”

We also show how Yeshua told His disciples to go into every nation, to find the lost and scattered of Avraham and Israel, and immerse them into His name. This was to form the nation of Nazarene Israel, which would be temporarily without a country, until after the tribulation.

Mattityahu (Matthew) 28:18-20
18 And Yeshua came and spoke to them, saying, “All authority has been given to Me in heaven and on earth.
19 Go therefore and make disciples of all the nations, immersing them in the name of the Father and of the Son and of the Set apart Spirit,
20 teaching them to observe all things that I have commanded you; and lo, I am with you always, even to the end of the age.” Amein.

Because the Jews in the land of Israel were raised with the Torah, they realized that the Torah requires us to organize, support leadership, and have one doctrine. That is why, when there was a question over doctrine, Shaul and Bar Naba voluntarily walked for 2-3 weeks in order to bring the matter before the apostles and elders in Jerusalem.

Ma’asei (Acts) 15:1-2
1 And certain men came down from Judea and taught the brethren, “Unless you are circumcised according to the [rabbinic] custom of Moshe [i.e., Giur process], you cannot be saved.”
2 Therefore, when Shaul and Bar Naba had no small dissension and dispute with them, they determined that Shaul and Bar Naba and certain others of them should go up to Jerusalem, to the apostles and elders, about this question.

Shaul and Bar Naba realized that unity within the body requires doctrinal unity, and they behaved accordingly. However, outside the land of Israel, the converts either did not know what the Torah was, or they were not convicted of the need to unify, organize, and support leadership. Therefore, because the people were less responsible than Shaul and Bar Naba, Yahweh had to allow the Catholic Church to arise, to unify the converts by threat of force.

Elohim is not mocked—Yeshua had asked His people to unify in order to perform the Great Commission by way of the Fivefold ministry—and because the people were not willing to unify, Yahweh handed them over to the Little Horn, who unified them by force, and fulfilled the Great Commission for a time, times, and half a time, fulfilling Daniel 7.

Daniel 7:25
25 “And he [pope] shall speak words against [i.e., contrary to the words of] the Most High; and shall wear out the saints of the Most High; and he intends to change the appointed [festival] times and Torah. And they [saints] shall be given into his hand for a time, and times, and half a time.”

When the 1,260 years ended, the Protestants broke away from the Catholics. They also fled to other parts of the world (especially the British colonies). This is how Elohim continued to fulfill the Great Commission, although there was no longer the kind of bodily unity that Elohim desires.

Through many generations, the bride has continued to seek Yeshua’s face. Knowledge has increased—but without the Torah discipline to organize, unify, support leadership, and embrace one single doctrine, unity has decreased to the point where there is almost complete and total fragmentation within Messianic Israel.

Now let us look at the above chart again, and we will see what needs to be done, in order to restore the original apostolic faith.

The difference between Messianic and Nazarene Israel is that the Nazarenes understand the need to organize, support leadership, and conduct the Great Commission in a real and meaningful way. They understand that it is not enough to learn about establishing real unity in the body—but that we actually need to do it.