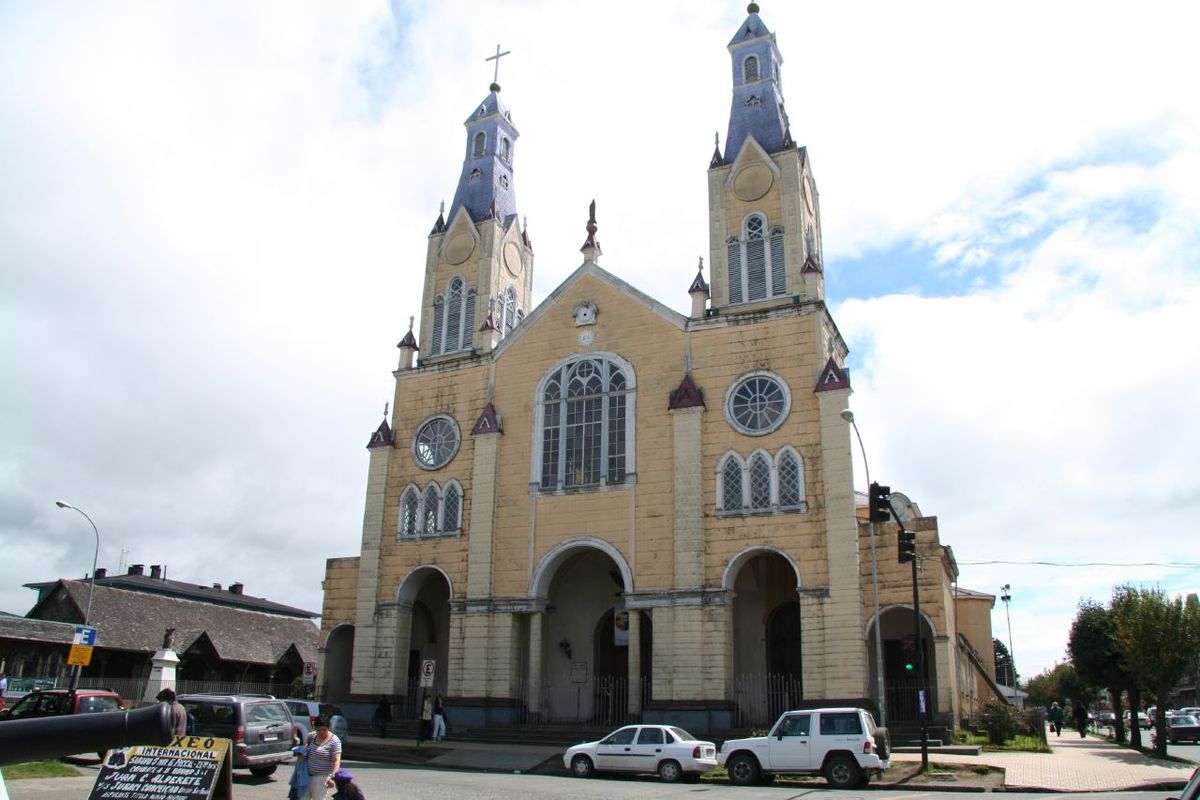 In Fulfilling the Great Commission, we show how Yeshua established the disciples as a shepherd class (or a clergy). To become Yeshua’s disciple, one had to forsake all earthly possessions, lay down one’s life in the world, and join the Melchizedekian priesthood.

If we view the Beatitudes as a “recruiting drive” for the order of Melchizedek, a lot of Yeshua’s statements take on fresh meaning vis-a-vis His priesthood.

Mattityahu (Matthew) 6:19-21
19 “Do not lay up for yourselves treasures on earth, where moth and rust destroy and where thieves break in and steal;
20 but lay up for yourselves treasures in heaven, where neither moth nor rust destroys and where thieves do not break in and steal.
21 For where your treasure is, there your heart will be also.”

In His recruiting drive at the very start of His ministry, Yeshua tells us that in order to save our life, and have treasure in heaven, we need to lay down our lives in the world.

Marqaus (Mark) 8:34-35
34 When He had called the people to Himself, with His disciples also, He said to them, “Whoever desires to come after Me, let him deny himself, and take up his cross/stake, and follow Me.
35 For whoever desires to save his life will lose it, but whoever loses his life for My sake and the Good News’ will save it.”

The ratio of believers to disciples in Yeshua’s time was some 300 or 400 to 1. Only a few people were willing to forsake all possessions, and dedicate their lives to serving the rest of Yeshua’s people. Ironically, while the Catholics have preserved the distinction between the disciples (clergy) and the believers (laity), this fine-but-critical point of distinction was lost to the Protestant Christians, and then to their subsequent independent cousins—and because it was lost to the Protestant and independent Christians (out of which the Messianic movement came) it is lost to the Messianics as well. This explains why the fragmentation of Protestant and independent Christianity is rife within Messianism as well.

As we explain in Fulfilling the Great Commission, the Messianic movement is a transitional faith. It serves as a leaderless “stepping stone” or a “half way house” in between Christianity and the original Nazarene faith. Because human nature is what it is, most Messianics will likely continue to reject the need for leadership until we reach seal 6 (marked by a nuclear blast in the Middle East). However, once we reach the earthquake at seal 6, we may see an increased acceptance of Yeshua’s words regarding leadership.

Hitgalut (Revelation) 6:12
12 I looked when He opened the sixth seal, and behold, there was a great earthquake; and the sun became black as sackcloth of hair, and the moon became like blood.

As we explain in Revelation and the End Times, the “earthquake” in Revelation 6:12 may be a “social shakeup” that will take place as national leadership structures are broken up in order to form Satan’s New World Order. When the United Nations sets up a joint temple on the temple mount (under papal leadership), the Messianics will likely get serious about overcoming their loathing of leadership, and recognize that there is a difference between disciples, and believers. Although it remains to be seen exactly how this plays out, this may be one fulfillment of the Dry Bones Resurrection of Ezekiel 37. (We say “one fulfillment,” because as we show in Revelation and the End Times, there may be an early fulfillment after seal 6, and a late fulfillment after the cup judgments—but again that remains to be seen).

Yehezqel (Ezekiel) 37:1-14
1 The hand of Yahweh came upon me and brought me out in the Spirit of Yahweh, and set me down in the midst of the valley; and it was full of bones.
2 Then He caused me to pass by them all around, and behold, there were very many in the open valley; and indeed they were very dry.
3 And He said to me, “Son of man, can these bones live?” So I answered, “O Yahweh Elohim, You know.”
4 Again He said to me, “Prophesy to these bones, and say to them, ‘O dry bones, hear the word of Yahweh!
5 Thus says Yahweh Elohim to these bones: “Surely I will cause breath to enter into you, and you shall live.
6 I will put sinews on you and bring flesh upon you, cover you with skin and put breath in you; and you shall live. Then you shall know that I am Yahweh.”‘”
7 So I prophesied as I was commanded; and as I prophesied, there was a noise, and suddenly a rattling; and the bones came together, bone to bone.
8 Indeed, as I looked, the sinews and the flesh came upon them, and the skin covered them over; but there was no breath in them.
9 Also He said to me, “Prophesy to the breath, prophesy, son of man, and say to the breath, ‘Thus says Yahweh Elohim: “Come from the four winds, O breath, and breathe on these slain, that they may live.”‘”
10 So I prophesied as He commanded me, and breath came into them, and they lived, and stood upon their feet, an exceedingly great army.
11 Then He said to me, “Son of man, these bones are the whole house of Israel. They indeed say, ‘Our bones are dry, our hope is lost, and we ourselves are cut off!’
12 Therefore prophesy and say to them, ‘Thus says Yahweh Elohim: “Behold, O My people, I will open your graves and cause you to come up from your graves, and bring you into the land of Israel.
13 Then you shall know that I am Yahweh, when I have opened your graves, O My people, and brought you up from your graves.
14 I will put My Spirit in you, and you shall live, and I will place you in your own land. Then you shall know that I, Yahweh, have spoken it and performed it,” says Yahweh.'”

As we show in Fulfilling the Great Commission, while the trend since the Protestant Reformation has been one of greater acceptance of Yahweh’s Torah and the Festival days, there has also been an increasing trend towards substituting merchants and book salesmen for Yeshua’s shepherd (disciple) class.

The Independent/Messianic rejection of leadership and organization is the opposite of what Yeshua said, but it is important for us to treat the independent Christians and Messianics in as much love as we can, while at the same time we quietly set ourselves apart from them. The independents and Messianics will stop rejecting organization and leadership when it is Yahweh’s time—not before.

Zecharyah (Zechariah) 4:6
6 So he answered and said to me: “This is the word of Yahweh to Zerubbabel: ‘Not by might nor by power, but by My Spirit,’ Says Yahweh of hosts.”

When it is Yahweh’s time, He will call many Catholics, Protestants, Independent Christians, and Messianics back to the original Nazarene Israelite faith. This will probably take place in stages, and also all at once (at Armageddon). Since we have no power to bring this about on our own, we just need to pray, and treat the Messianics in as much love as we can, and await the wonderful day when Yahweh brings all of His people together as one united fivefold body, under united Melchizedekian leadership, according to His word.