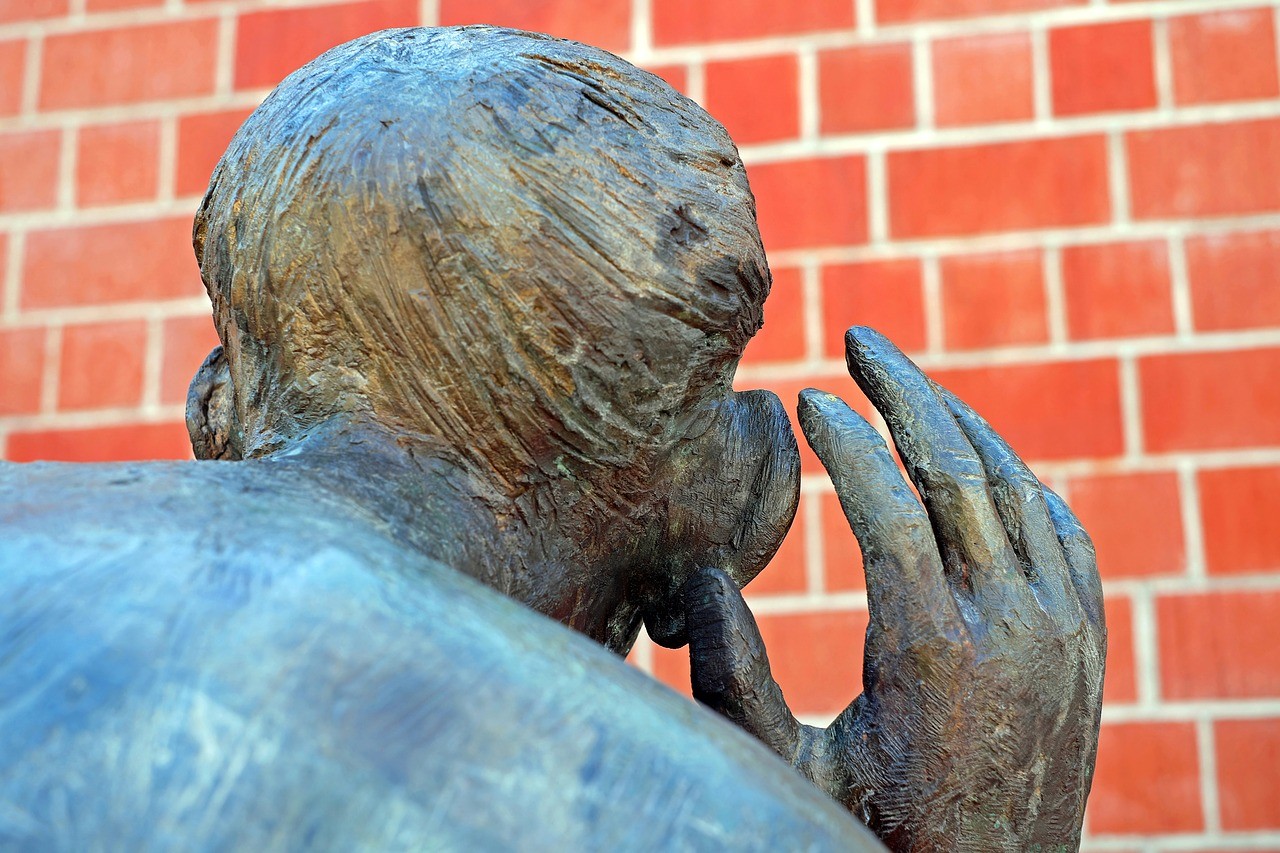 As we show in the Nazarene Israel study, the original faith was called Nazarene Israel. In Fulfilling the Great Commission we show that Nazarene Israel was unified, and that it had a clergy of servant-leadership that heard and obeyed Yahweh’s voice.

Nazarene Israel was replaced by Catholic Christianity. Catholic Christianity established a corrupted doctrine, and it’s exalted leaders persecuted anyone who sought to develop a personal relationship with Yeshua, or the Spirit. By persecuting the saints, it was able to maintain a dominating, hierarchical unity.

When the Protestants realized that the papacy fulfilled the prophecies over the anti-Messiah, they broke away from the Catholics, and established a separate body—and then another body, and another, until the body of Messiah had become very fragmented (as it is today). While their doctrine was much better than the Catholic doctrine, they had much less real unity.

When individual Messianics realized Sunday worship was wrong they broke away from the Protestants and established a separate movement. However, they do not have a body, because there is no genuine unity. When one believer commits a sin against another believer, there is no body of shepherds to go to, and no way to enforce the Matthew 18 Process. While they mean well, they do not understand the relationship Yeshua established in the first century between His disciples (the corporate servants who serve the flock, who can have no personal possessions) and believers (those who are served). They are also highly resistant to re-establishing proper organization and leadership. This is perhaps because:

The Messianics are arguably in better shape than the Catholics and Protestants, but before they can come back to the original first century structure, they need to learn how to hear Yeshua’s voice, and submit to it.

Catholicism and Protestantism went wrong because men were not listening to Yahweh’s Spirit. They were listening either to false spirits, or to their own intellect. This will never work. Before we can serve Yahweh our Elohim and Yeshua our Messiah the way they want to be served, we must learn to hear and obey the still small voice.

The Catholics did not want anyone hearing Yahweh’s voice, so they never taught it—and many Protestants never learned. However, the requirement to hear and obey Elohim’s voice is all throughout Scripture. For example, consider how Yeshua tells us that we are to obey the voice of the Spirit of truth.

Yochanan (John) 16:13-15
13 However, when He, the Spirit of truth, has come, He will guide you into all truth; for He will not speak on His own authority, but whatever He hears He will speak; and He will tell you things to come.
14 He will glorify Me, for He will take of what is Mine and declare it to you.
15 All things that the Father has are Mine. Therefore I said that He will take of Mine and declare it to you.”

If we do not hear the voice of the Spirit of truth, then how can we be guided into all truth?

Many believers assume that when Scripture speaks of hearing Elohim’s voice, it means only the written Torah. However, that is clearly not the case in Revelation.

Hitgalut (Revelation) 3:20-22
20 “Behold, I stand at the door and knock. If anyone hears My voice and opens the door, I will come in to him and dine with him, and he with Me.
21 To him who overcomes I will grant to sit with Me on My throne, as I also overcame and sat down with My Father on His throne.
22 He who has an ear, let him hear what the Spirit says to the assemblies.”

The Spirit moves slowly, and gently. The Messianics have come a long way. They are to be congratulated for having come as far as they have. However, the next step in their progression back to the original Nazarene Israelite faith is for them to learn what it means to hear and obey Elohim’s voice.