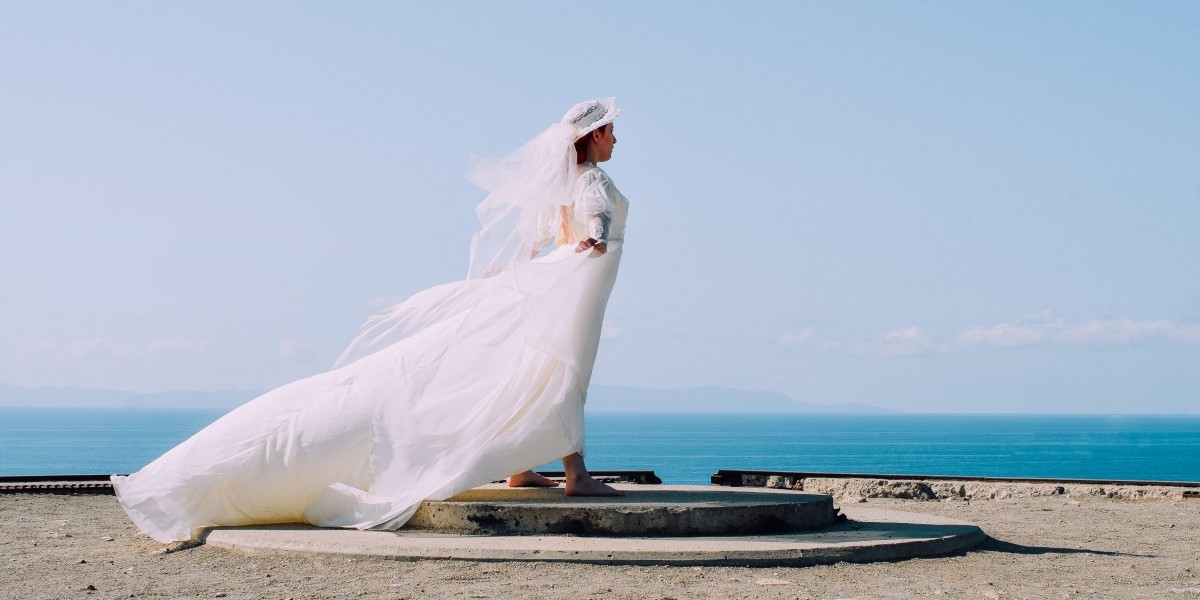 Earlier we saw how Yeshua gave His disciples a great commission to go into all nations, and raise up even more disciples. As we will see, these disciples were to serve as the officer corps of His unified spiritual army.

Mattityahu (Matthew) 28:18-20
18 And Yeshua came and spoke to them, saying, “All authority has been given to Me in heaven and on earth.
19 “Go therefore and make disciples of all the nations, immersing them in My name*,
20 teaching them to observe all things that I have commanded you; and lo, I am with you always, even to the end of the age.” Amein.

Not only was Yeshua’s army to preach the Good News to the spiritual captives of Judah and Ephraim in all nations, it was also to provide worldwide spiritual leadership among those who accepted Him.

But how were Yeshua’s priests supposed to organize? In Ephesians 4, Shaul (Paul) tells us that Elohim Himself gave five different ministerial gifts, or callings: apostles, prophets, evangelists, pastors, and teachers. All of His ministers are to work together as one in what is called the fivefold ministry order.

Ephesim (Ephesians) 4:11-16
11 And He Himself gave some to be apostles, some prophets, some evangelists, and some pastors and teachers,
12 for the equipping of the set apart ones for the work of ministry, for the edifying of the body of Messiah,
13 till we all come to the unity of the faith and of the knowledge of the Son of Elohim, to a perfect man, to the measure of the stature of the fullness of Messiah;
14 that we should no longer be children, tossed to and fro and carried about with every wind of doctrine, by the trickery of men, in the cunning craftiness of deceitful plotting,
15 but, speaking the truth in love, may grow up in all things into Him who is the head — Messiah —
16 from whom the whole body, joined and knit together by what every joint supplies, according to the effective working by which every part does its share, causes growth of the body for the edifying of itself in love.

Yeshua’s government is no different than our earthly governments—all different kinds of workers have to get the job done together.

If you are a great king, and you have 144,000 sheep, and you have twelve under-shepherds working for you, you want one of them to take the lead, and coordinate the actions of the other eleven. He can then assign those who are good with raising hay to make hay, assign those who are good with repairing barns and fixing fences to those tasks, and take those who are truly good with the sheep to tend the sheep from day to day. His overall concern is to look out for your best interests, but he does this by serving the needs of the rest of the under-shepherds, who in turn look out for the needs of the sheep. Organization plays a key role in making things happen at peak efficiency.
If there is no system for central organization, your under-shepherds will not be able to operate at peak efficiency. Instead they will end up bickering among themselves to see who gets control of what sheep. This does not lead to the shepherds caring for the sheep—it leads to an attitude of “every man for himself.” This is the situation in the Protestant world today.

Everyone is better served when there is some form of central servant government. Not surprisingly, this is precisely what the fivefold ministry calls for. We are to organize by the fivefold until we all come to the unity of the faith (verse 13, above). This will not only create true unity within His body, but will also help us to grow and become more spiritually mature (i.e., more pleasing to Yeshua).

Yeshua told His followers that if they merely heard what Yeshua said to do, but did not do it, they would be like a man who built his house on the sand—and great would be the fall of his house.

Luqa (Luke) 6:46-49
46 “But why do you call Me ‘Adon, Adon,’ but not do the things which I say?
47 Whoever comes to Me, and hears My sayings and does them, I will show you whom he is like:
48 He is like a man building a house, who dug deep and laid the foundation on the rock. And when the flood arose, the stream beat vehemently against that house, and could not shake it, for it was founded on the rock.
49 But he who heard and did nothing is like a man who built a house on the earth without a foundation, against which the stream beat vehemently; and immediately it fell. And the ruin of that house was great.”

If we want to be taken in marriage, we have to uphold our part of the marital covenant. That is, we not only have to learn what our Husband wants us to do—we also have to do it, and eagerly, so when Yeshua returns, He is pleased.

Yeshua wants us to work together, as a whole. This is not easy, but unity in the body is not optional. Shaul likens Yeshua’s body to a human body, and no human body can survive if its parts are not in contact with each other (to the point where there is an exchange of bodily fluids). Schisms in the body do not please Yeshua.

In past centuries, the papacy held immense power over the Christian nations. If the pope excommunicated a Christian king for misbehavior, that king could lose his kingdom. Even though the papacy abused this power, this is the kind of authority that Scripture calls for.

Some are afraid of unity because of past abuses. They claim that we should not be organized or unified because the church is organized and unified. To support their argument, they often cite Revelation 18:4, which tells us to come out of the church, lest we share in her sins and receive of her plagues.

Hitgalut (Revelation) 18:4
4 And I heard another voice from heaven saying, “Come out of her, my people, lest you share in her sins, and lest you receive of her plagues.”

The problem with this argument is that organization and unity are not what makes a church. In fact, there are many churches which have no leadership or organization. Rather, what defines a church is false doctrine (replacement theology). Further, we should not avoid organization, because Scripture commands that we organize. Ephesians 2:20 tells us Yeshua’s temple is supposed to be built on one foundation of apostles and prophets.

Ephesim (Ephesians) 2:19-22
19 Now, therefore, you are no longer strangers and foreigners, but fellow citizens with the saints and members of the household of Elohim,
20 having been built on the [single] foundation of the apostles and prophets, Yeshua Messiah Himself being the chief cornerstone,
21 in whom the whole building, being fitted together, grows into a [singular] set apart temple in Yahweh,
22 in whom you also are being built together for a dwelling place of Elohim in the Spirit.

In Torah Government we explain that the reason the apostolic foundation is supposed to be made up of apostles and prophets is precisely because these are the two classes of ministers who are able to hear Yahweh’s voice. This is the key to everything. If we diligently heed the voice of Yahweh, then we know how to obey Yeshua’s Melchizedekian torah; and if we do not heed His voice (but are led by our own intellect), then we are simply making another legalistic religion of man. Relying on the human mind did not work for the Pharisees, and it won’t work for us either.

Kepha (Peter) tells us that Yeshua’s house of worship is to be built of living stones, which hear and obey His voice.

Kepha Aleph (1 Peter) 2:4-6
4 Coming to Him as to a living stone, rejected indeed by men, but chosen by Elohim and precious,
5 you also, as living stones, are being built up a spiritual house, a set apart priesthood, to offer up spiritual sacrifices acceptable to Elohim through Yeshua Messiah.
6 Therefore it is also contained in the Scripture, “Behold, I lay in Zion A chief cornerstone, elect, precious, And he who believes on Him will by no means be put to shame.”

To build a stone temple, first one lays the foundation, and then one puts up walls. Once the roof is on, there is a space inside where people can come and worship. This analogy describes how Yeshua’s fivefold ministers are to work together. Once the apostles and prophets have come together to form the apostolic foundation, the evangelists, pastors, and teachers must join with the apostles and prophets, and take their places on that apostolic foundation. Only when they all come together in order is a living temple built, where people can come and worship.

It is not okay for Yeshua’s ministers to establish independent ministries any more than it would have been okay for Levitical priests to set up independent (and competing) temples in Jerusalem. The only way Yahweh would be pleased is if all of the priests and Levites operated together, under the direction of the earthly high priest. Anything other than that would not have been effective, or efficient—and it would not have led to unity within the nation.

As long as we are in the dispersion, there will certainly be more than one place to worship, but the leadership needs to work together. That is the only way we can remain one body, one nation, one people, and therefore, one unified fighting force.

In the next chapters we will see how the apostles all pulled together to keep the people united under one doctrine, even though they were in many different nations of the world.