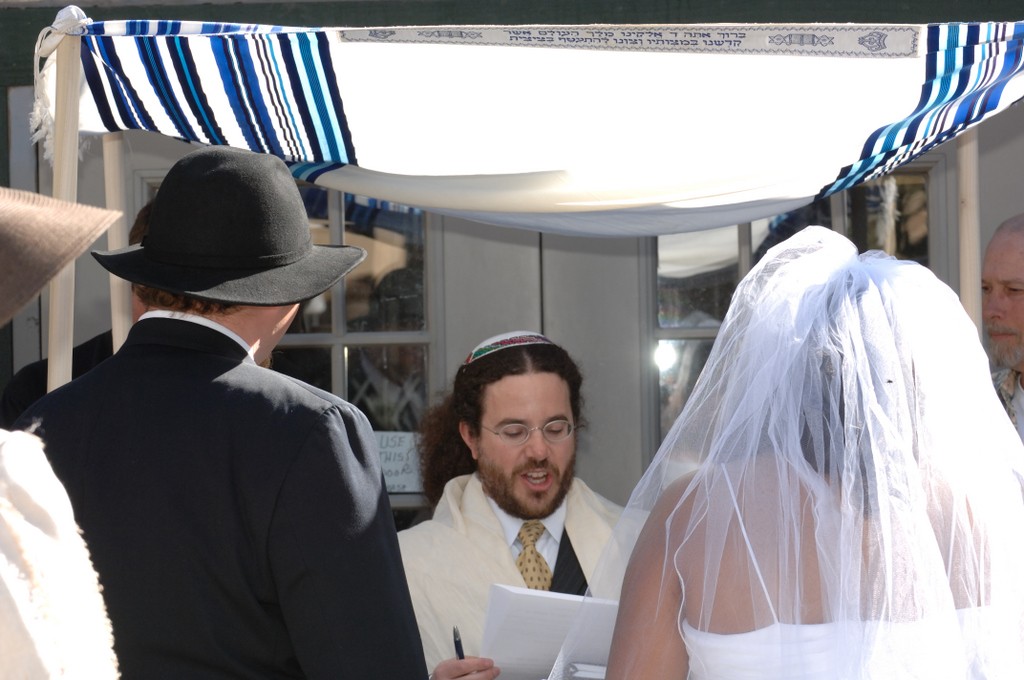 Although the term Christian is not used until Acts 11, the first torahless Christian probably appears as early as Mark 9:38. There, Yochanan (John) alerts Yeshua of a man who was casting out demons in His name, yet who was not following the disciples.

Marqaus (Mark) 9:38-39
38 Now Yochanan (John) answered Him, saying, “Teacher, we saw someone who does not follow us casting out demons in Your name, and we forbade him because he does not follow us.”
39 But Yeshua said, “Do not forbid him, for no one who works a miracle in My name can soon afterward speak evil of Me.”

Mark 9:38 shows us the Christian doctrine is logically impossible. If all one must do to follow Yeshua is to call upon His name, then how could Yochanan say there was a man who was even casting out demons in Yeshua’s name, who was not following Him? Clearly, anyone who casts out a demon in Yeshua’s name is calling upon His name (and believes on Him)—and yet Yochanan said that this man was not following.

The reason the Christian church misses the mark is that it uses the wrong definition of the word belief. The church uses the Hellenic (Greek) definition which is based on thoughts rather than actions. In Hellenic thought, thinking and believing can be synonyms—and that is why the Christian church teaches that if we think Yeshua is the Messiah, then we believe He is the Messiah—and that this thought is enough to save us.

The problem with this Hellenic model is that it does not call for obedience to any external standard (such as the law of Moshe). As long as you think Yeshua is the Messiah, you think you can rest on whichever day of the week you want (and you can do as you see fit). The Hellenic model says there is nothing to obey.

The Hebrew word for law is Torah. This word is often translated as law because the wishes of the King of the universe carry the weight of law. However, the word Torah actually translates as instructions. In context it refers to the instructions given to Yahweh’s bride Israel fifty days after she left Egypt. It was given to her as a wedding covenant, to which she said, “I do.”

Shemote (Exodus) 19:8
8 Then all the people answered together and said, “All that Yahweh has spoken, we will do.”

The idea was that if Israel would follow Yahweh’s Torah, and purify herself according to it, she would become more pleasing to Him. That way, Yahweh would want to take her as a bride unto Him forever. The children of Israel agreed to these conditions when they said, “I do,” at the foot of Mount Sinai. In light of this knowledge, we can see why it is problematic that the Christians would say it is not necessary to keep the Torah, especially when Moshe tells us Yahweh gave the Torah to Israel for her own good.

Christianity believes the Bridegroom came to set the bride free from something that was given to her for her own good—but what sense does that make?

If we realize that the King of the universe gave us His bridal instructions so we could become a more pleasing bride for Him, then we can understand passages such as 1 John 2:3-5, which tell us that unless we truly desire to keep the Bridegroom’s commandments, we do not really know (or love) the Bridegroom.

Yochanan Aleph (1 John) 2:3-5
3 And by this we know that we know Him; if we keep His commandments.
4 He who says, “I have known Him,” but [who is] not keeping His Commandments is a liar; and the Truth is not in that one.
5 But whoever keeps His word, truly in this one the love of Elohim has been perfected: By this we know we are in Him.

We are also told that torahlessness is sin.

If sin is torahlessness, torahlessness is sin. Therefore, if we disobey His bridal covenant, we are sinning, and He has no reason to wed us.

Some Christians will cite John 3:16 to say that there is no need to keep the marital covenant, because so long as we believe on Yeshua, we have eternal life.

Yochanan (John) 3:16
16 For Elohim so loved the world that He gave His only begotten Son; that whosoever believeth in Him should not perish, but have everlasting life.

John 3:16 is plainly true, but we already saw that the Christians define the word “believe” incorrectly. Notice that twenty verses later, John the Baptist tells us that unless we obey the Son (who wants us to keep His marital covenant), the wrath of Elohim will remain upon us (and we will not be taken in marriage). We will quote here from the New American Standard Updated (NASU).

John 3:36 NASU
36 “He who believes in the Son has eternal life; but he who does not obey the Son will not see life, but the wrath of God abides on him.”

The King James translators, however, did not realize that the Torah is the bridal covenant—so perhaps with the best of intentions they mistranslated John 3:36.

The phrase “believeth not” is incorrectly translated. It is Strong’s NT:544, apeithoon (ἀπειθῶν), which means to disbelieve, but in the sense of willful and perverse disobedience.

John 3:36 NASU
36 “He who believes in the Son has eternal life; but he who does not obey the Son will not see life, but the wrath of God abides on him.”

If the marital covenant has been done away with (as Christianity suggests), then there should be nothing to disobey—but clearly there is, or John would not warn us against willful and perverse disobedience. Further, if we look up the reference to NT:545 (above), we see that we are warned against being disobedient in an unpersuadable way, or being obstinate. This might seem like an apt description of Christian insistence that the law is done away with.

Why do Christian apologists teach that the Torah is an impossible, unnecessary burden that is too difficult to keep? Do they not realize that they contradict what the Apostle John said in his first epistle?

When we love Yeshua, it is not a burden to do what he asks—it is a joy. Further, if the Son of the living Elohim wants us to prepare ourselves to become His bride, is it not a burden, but a thrill!

The Nazarenes do not find Yeshua’s commandments burdensome, because they love their Husband, and want to please Him in any way they can. So why do the Christians rejoice at the thought of being set free from His marital covenant? (And which one of these two philosophies seems more motivated by love for the Bridegroom?)

The church teaches that the Messiah came to nail the Torah to the cross (and therefore, there are no more commandments to obey). They also teach that the desire to obey Elohim’s commandments is legalism, and should be strictly avoided. But why do they teach this? Do they not realize they are directly contradicting Yeshua, who told us in the plainest of terms not to think He had come to destroy the Torah (but only to fulfill a part of the prophecies)?

Mattityahu (Matthew) 5:17-19
17 “Do not think that I came to destroy the Torah or the Prophets. I did not come to destroy but to fulfill.
18 For assuredly, I say to you, till heaven and earth pass away, one jot or one tittle will by no means pass from the Torah till all is fulfilled.
19 Whoever therefore breaks one of the least of these commandments, and teaches men so, shall be called least in the kingdom of heaven; but whoever does and teaches them, he shall be called great in the kingdom of heaven.”

There are many prophecies in the Torah and in the Prophets, and Yeshua came to fulfill some of them—yet others still need to be fulfilled. Yeshua said not to think that He came to do away with them. In fact, He clearly warns us that whoever breaks one of the least of the commandments, and teaches men so, shall be called least in the kingdom of heaven.

Ironically, when confronted with Yeshua’s words, many Christians will search through Shaul’s (Paul’s) letters, looking for something they can use to explain Yeshua’s words away. When asked why they do this, they don’t have a good answer.

Some Christians say Shaul’s words explain how we should interpret Yeshua’s words. However, this is not good scholarship. The Apostle Peter (Kepha) warned us that Shaul’s writings were difficult to understand—and that even in his day there was a group of “untaught and unstable” believers who twisted Shaul’s words in order to justify a torahless agenda.

Kepha Bet (2 Peter) 3:15-17
15 And think of the long-suffering of our Master as salvation [literally: Yeshua], as also our beloved brother Shaul wrote to you, according to the wisdom given to him;
16 As also in all his epistles, speaking in them concerning these things, in which some things are hard to understand, which the untaught and unstable twist, to their destruction, as also the rest of the Scriptures.
17 Then beloved, you being fore-warned, watch; lest being led by the error of torahlessness you should fall from your own steadfastness.

Is it possible that the very people Kepha wrote to forewarn us about were the Christians? Yes, that is exactly the case—and to understand how we can protect ourselves from being led astray by the error of torahlessness, let us learn more about the Apostle Shaul’s epistles, and what the animal sacrifices were really all about.