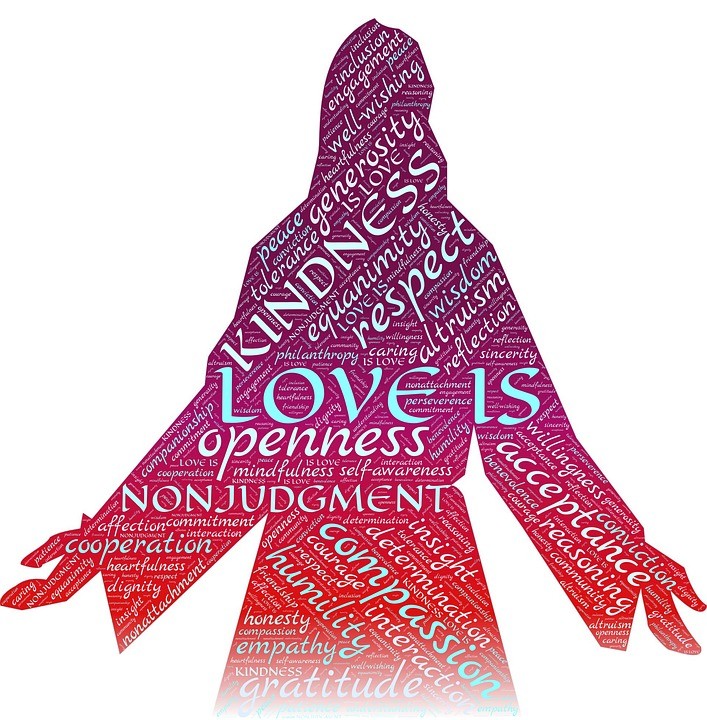 We have covered a lot of ground in this book, but in this closing chapter, let us put things in perspective—because without this perspective, we will not be able to please our Husband.

Yahweh created the woman as a helper for the man.

B’reisheet (Genesis) 2:18
18 And Yahweh Elohim said, “It is not good that man should be alone; I will make him a helper comparable [corresponding] to him.”

But how can we help Yeshua? In earlier chapters we saw that Yeshua was sent as Messiah the Prince (נגיד), who is the commander of the armies of Elohim.

Daniel 9:25
25 “Know therefore and understand, that from the going forth of the command to restore and build Jerusalem until Messiah the Prince (נגיד), there shall be seven weeks and sixty-two weeks. The street shall be built again, and the wall, even in troublesome times.”

Yeshua’s mission was to proclaim release to the spiritual captives, and to set at liberty those who were spiritually oppressed (by the rabbis).

Luqa (Luke) 4:18-19
18 “The Spirit of Yahweh is upon Me, because He has anointed Me to preach the Good News to the poor. He has sent Me to heal the brokenhearted, to proclaim liberty to the captives and recovery of sight to the blind, to set at liberty those who are oppressed, and
19 “to proclaim the acceptable year of Yahweh….”

The problem is that, as we saw earlier, a nagiyd (נגיד) is defined as a commander who leads from the front. Yet Yeshua is not here, so the only way He can lead from the front is to lead through His body, Israel. That is why He gave His body (i.e., His bride, Israel) the job of fulfilling the Great Commission until He returns.

Mattityahu (Matthew) 28:18-20
18 And Yeshua came and spoke to them, saying, “All authority has been given to Me in heaven and on earth.
19 “Go therefore and make disciples of all the nations, immersing them in My name*,
20 teaching them to observe all things that I have commanded you; and lo, I am with you always, even to the end of the age.” Amein.

[*For why we immerse only in Yeshua’s name, please see “Immersion in Yeshua’s Name Only,” in Nazarene Scripture Studies, Volume Three.]

Yeshua tells us plainly that when He does come, He will reward every man according to his work.

Hitgalut (Revelation) 22:12
12 “And behold, I am coming quickly, and My reward is with Me, to give to every one according to his work.”

Yeshua asked us to build Him a kingdom while He is away. Those are Yeshua’s instructions. It is Yeshua’s torah. So then, friend, the only question is, are we seeking to obey Yeshua’s torah out of an eager love, and a burning desire to please Him? Or are we just pretending?

So many people seem to believe they are “keeping” Yeshua’s torah because they read from the Levitical torah. They assume they are “disciples,” even though they neither join the priesthood, nor support it. They do not seek to be Yeshua’s helpers. They seek simply to rest on His rest days, eat His spiritual food, and talk.

Are we really doing it?