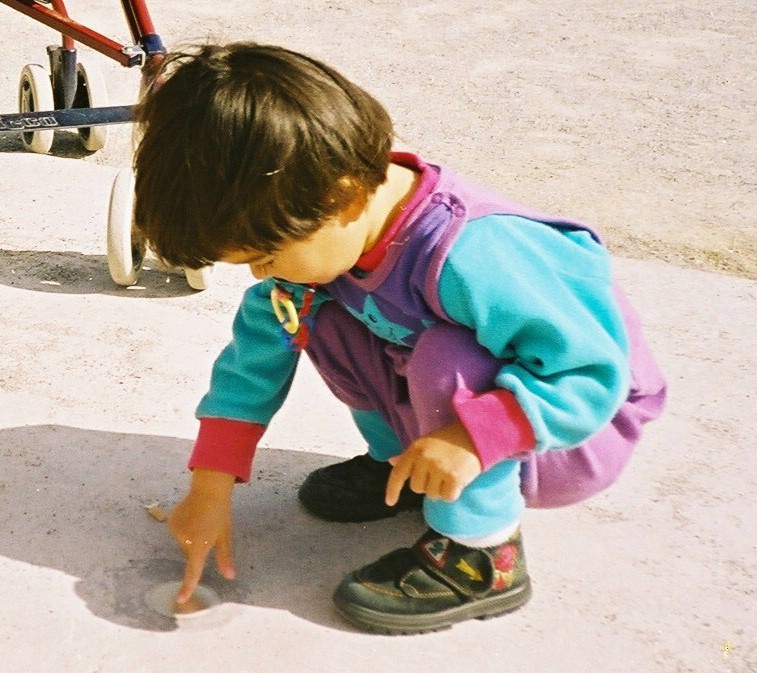 So far, we have seen how the priesthood, the elders, the congregational servants, and husband-wife teams must all work together to grow Yeshua’s kingdom. But what is the role for the children?

A child’s role in the assembly is simply to be trained up in the way he should go, so that when he is older, he will not depart from it. He is to learn how to walk as Yeshua walked.

Mishle (Proverbs) 22:6
6 Train up a child in the way he should go, And when he is old he will not depart from it.

One of the most important functions of the assembly is to train up the next generation of Israelites. Training is different than teaching. For example, an arborist does not teach a young tree anything (there are no lectures). Rather, ideally an arborist bends and prunes the limbs while they are still young, and flexible. If he does his job correctly, then when the tree is grown it will be stronger, and able to bear the weight of more fruit. It will also mean that the tree will need less pruning later in life. The same concept is true for children. If we train up our children to practice correct habits while they are young, then they will need less pruning later in life (which will mean less pain). Thus, while training requires discipline both from the parents and children, training them is a kindness.

Mishle (Proverbs) 13:24
24 He who spares his rod hates his son, But he who loves him disciplines him promptly.

To train up a child in Yeshua’s way means that not only do we show him how to walk like Yeshua, but we also help him to do it. That is, we help him to establish good habits that will please Yeshua. That means reading the word, worshipping on Yahweh’s days, tithing, giving to the poor, serving others in the assembly and the outside community. If our children learn these habits while they are still young, then like the tree in our earlier example, they will grow up needing only small amounts of pruning later.

Sometimes parents are advised to “live as you wish your children would.” That is because our example will say more to our children than our words. If we want our children to get blessed for reading the word, then we should give them an example of reading. If we want them to get blessed for helping the poor, then we should help the poor. Unless parents give their children this kind of example, even the best advice in the world is hypocrisy (and it is unlikely to be followed).

Yet as foundational as setting a good example is, it is also essential to help our children practice good habits. For example, suppose a parent tithes, but does not also train his child to tithe while still living at home. The parent might expect that when his child leaves home he will follow the example he has been given. While this can and does occur, it is easier if the child has been trained to tithe while still at home. That way, when he leaves home he will continue to practice the same good habits as always. This kind of training takes temptation out of the equation. Like the tree that has been properly trained from a young age, he will not require any pruning to be a blessing to the assembly.

For his part, a child is to obey his parents in Yahweh. To obey them “in Yahweh” means that a child should do what his parents say, so long as it is in keeping with Scripture.

Ephesim (Ephesians) 6:1-4
1 Children, obey your parents in Yahweh, for this is right.
2 “Honor your father and mother,” which is the first commandment with promise:
3 “that it may be well with you and you may live long on the earth.”
4 And you, fathers, do not provoke your children to wrath, but bring them up in the training and admonition of Yahweh.

Again, there is a two-way relationship here, as between husbands and wives. It is important for parents to train their children with patience, in ways that do not frustrate them, or provoke them to wrath. It takes patience and time to train children in this way, but such patience and love pays off, because then the children do not become bitter, and do not become lost into the world.

Ideally, we would all get raised in loving families who would train us in Yeshua’s way, many people get called to the faith, who did not get a proper upbringing. The good news here is that the elders and servants of the congregation can also give this kind of training, since elders are selected at least partly because their families are in good order (verse 4).

TimaTheus Aleph (1 Timothy) 3:1-5
1 This is a faithful saying: If a man desires the position of a bishop [elder], he desires a good work.
2 A bishop then must be blameless, the husband of one wife, temperate, sober-minded, of good behavior, hospitable, able to teach;
3 not given to wine, not violent, not greedy for money, but gentle, not quarrelsome, not covetous;
4 one who rules his own house well, having his children in submission with all reverence
5 (for if a man does not know how to rule his own house, how will he take care of the assembly of Elohim?)….

One mark of an elder is that his children are faithful, and are not insubordinate toward loving authority. They also do not dissipate (or waste) their energies in the world.

Titus 1:5-6
5 For this reason I left you in Crete, that you should set in order the things that are lacking, and appoint elders in every city as I commanded you —
6 if a man is blameless, the husband of one wife, having faithful children not accused of dissipation or insubordination.

An elder’s children are also to serve as examples to the flock. They should be faithful, and not insubordinate to loving authority. They also should not dissipate (waste) their energies in the world. Rather, they should have a heart to love and serve others.

Like trees, children grow up, and take their places in Yeshua’s global order, giving of themselves to serve the needs of others in love. The more we can help children develop this heart while they are still young, the better their lives will be once they are grown.